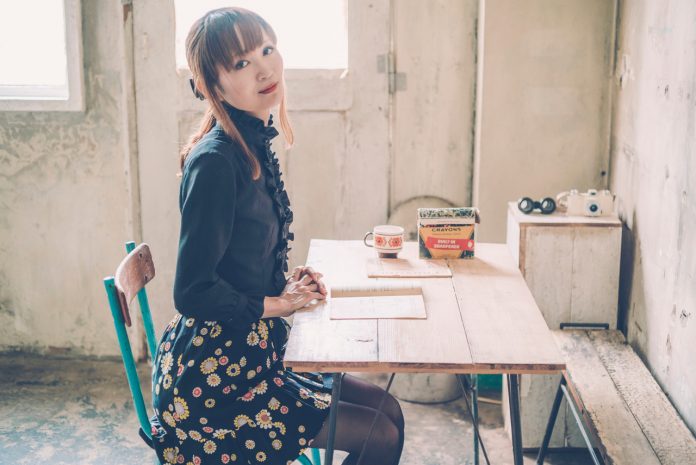 Tough place for me…..and also for me, everything is amazing *O*
I broke my stomach there….but almost other tourists are also.
And there happened many deceives…..some people were taken to the expensive tour and forced to pay a lot of money, but it’s not the worst case. Cos also there’re many robber using by sleeping drug…..and the worst, forced to pay extraordinaly money by hospital when he was in hospital by deadly braking his stomach…..OMG.
Also for me, take a auto-rikisya(Like cheap taxi for people), I shared with other male tourist to the distination. And once my being alone, the way to back (Cos another guy was with me only the way to go, not also back) the driver suddenly changed his behaviour and forced me to pay the money twice more than we promised at first *O* Of course I wouldn’t.

In my guidebook, there’re writing that”If you’re girl and also you’re alone, you should prepare the taxi from airport to your hotel in advance. Cos there’re many frauds as taxi driver in the airport and dangerous.” but it’s already too late, cos I checked my guidebook on the airplane….OMG X333
At last, I choose the way to take public bus from airport to the town, it was too cheap :333

Derry. I stayed cheap hostel. But I think you should choose where to stay carefully in India, cos some hostel has happened sometimes baggages are stalen >_< also even in single room.
The owner of my hostel try to ask me from where to go next and how to make the plan staying in India, cos he wanna get commission by making my travel plan by himself and indicating me. He said to me “India is dangerous country, so you shouldn’t make your way by yourself, cos you know nothing about here. So you should depend on me, and everything will be ok.” Maybe he thought I know nothing about here and he want to make business by that. But it was expensive plan, cos I have to use taxi alone on the way!! *O* Luckly I can meet a boy who knows well about how to get ticket and he helped me a lot, so I rejected the owner’s offering, and got ticket by myself.

I went to Varanasi by night train. And on the way, I made friends with Korean Traverer group by 4^^ Cos we were same compartment then^^
We drank Shojiu(Korean Alchol!) and hav bread with Korean Kimuti topping paste, and also Kotsubukko(Japanese popular rice cracker, me bring) and chatted and slept…..and finally got to Varanasi.

I did tatu by hena, it is famous in India a kind of fashion^^

Puja in Varanasi, this is a kind of for festival for their region, not knowing detail, I suppose.

And finally I went to Calucutta to join the volunteer activities for Mother-teresa-house.
(Mother-teresa-house is made by Mother-teresa, and it’s for poor people in India)
I worked in CaliGaat (The house for the people who waiting for the death) only for one day. It was memorable experience for me.

This travel was really tough for me, and I lose my appetite half on the way cos I broke my stomach….so Miso-soup after being back to Japan was soooo tasty X333
I wanna go there cos India was sooo huge to see all at a time! 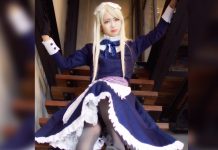 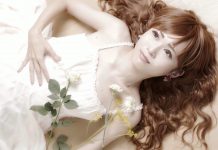 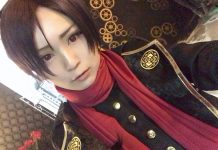 懐かしい写真その2!! My past photo taken al

Three Lessons to be Photogenic from 17+yrs exp. World Coser

All Friends who Plan to Travel to Japan☆Real Japan in March...