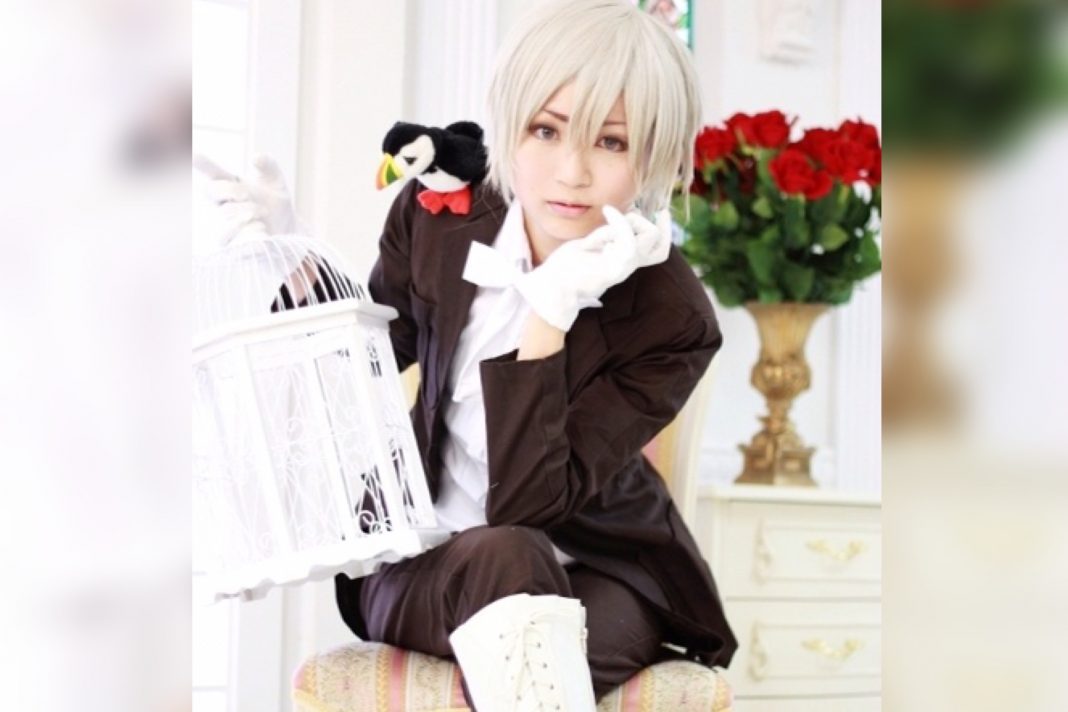 Last time I wrote about my traveling around Eastern Europe and came to Istanbul.
Backpacker Travels (2007) Turkey: Istanbul

The first backpack trip was to Denmark, Sweden and Estonia.
In this article, I want to write about Denmark and Sweden!

I’m going to use the picture of Hetalia again. It’s a little bit close country, but it’s a cosplay of Iceland!
By the way, I really wanted to go to Iceland, so I bought the guidebook of Iceland by Lonely Planet, which is a standard guidebook for foreigners, and also wanted to know more about Iceland, so I read a thick book about Iceland too!
I had read stories about Iceland with its many volcanoes and active geothermal power generation, and because of that it is free for electricity.
The winter ice makes it difficult to move between the cities, and as the touristic place, they have famous Geishyr fountains Blue hot springs, and I am really fascinated …!

In the near future, I wish I could go to Iceland for cosplay or anything!

By the way, I went on this trip to Northern Europe with Michiko-chan, my college classmate. Michiko-chan was a returnee who spoke English fluently. 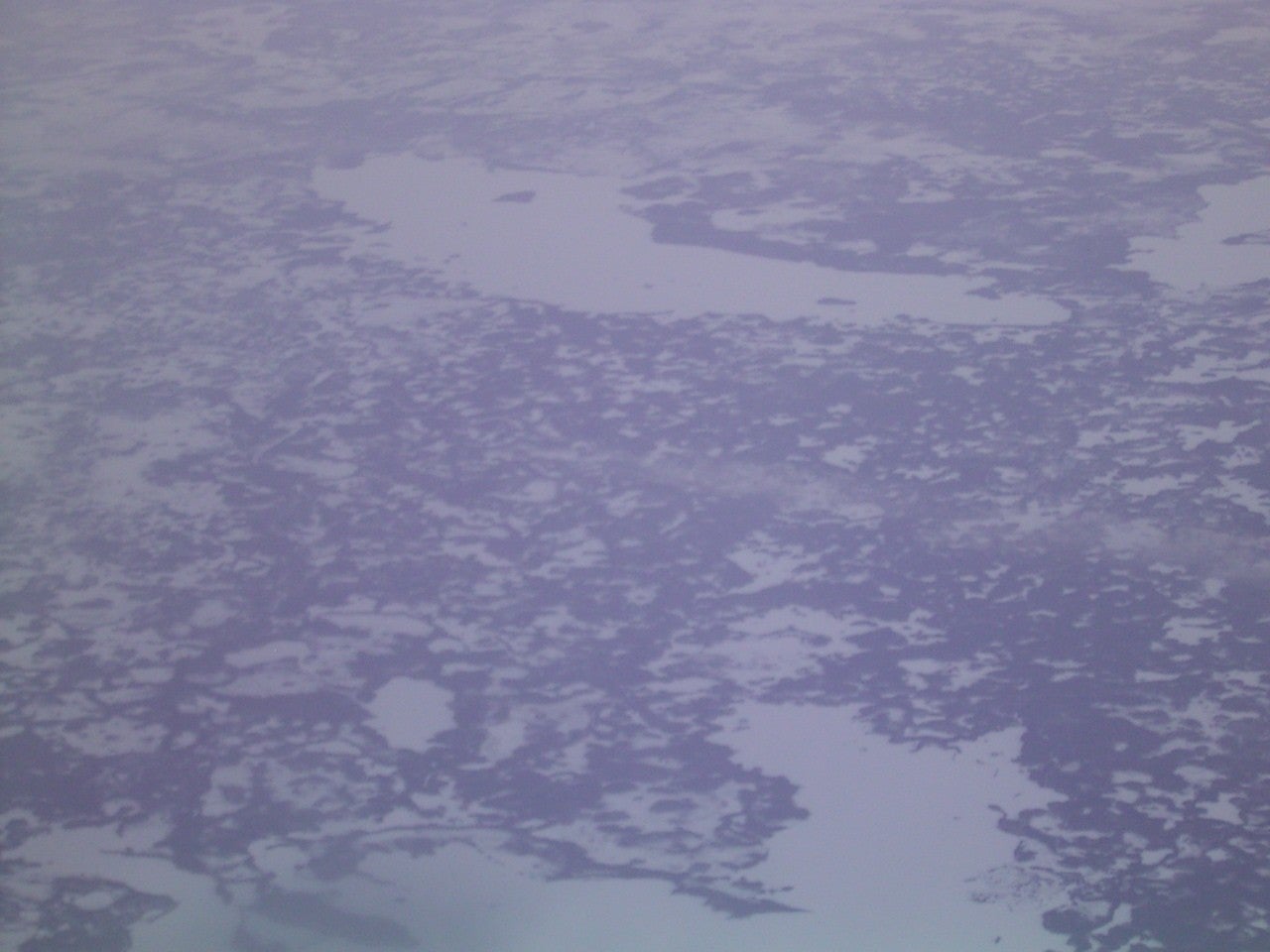 By the way, I saw the aurora in the airplane!!
I saw the aurora for the first time in my life, but my impression is that
“Sparkling curtain of Light”
It was like that!!! Truly Amazing……!!!!!
There was a cheer from the airplane and everyone was watching.
Moreover, as I saw it from inside the airplane, I felt like the curtain of light was spread just in front of our eyes, and it was really beautiful!! (* ^ _ ^ *)

The cities and the countryside of Denmark 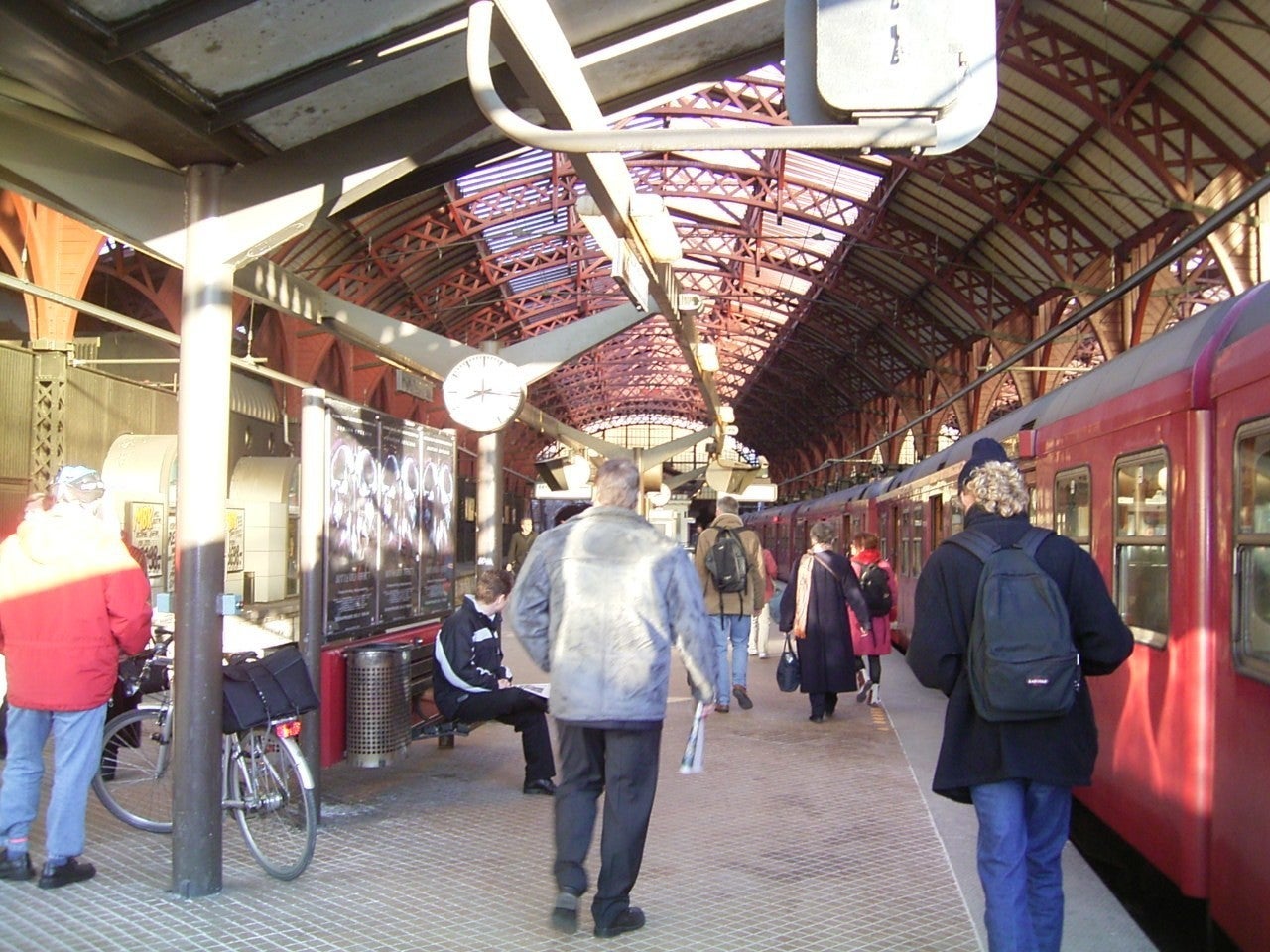 First, we arrived at Copenhagen!
It was a very peaceful, nice city.
Copenhagen was famous for Japanese as its statue of a mermaid and Legoland.
So, Michiko-chan and I went to see the statue and went sightseeing in the city.
For Legoland, we thought of going, but didn’t…
Legoland was recently made in Japan too by the way!

We ended up moving from there to the village town of Libe.
Copenhagen looked more like a Japanese city than I thought, so we’d like to see more of the countryside!

Ribe is a rural town just across the sea from Copenhagen by train for a few hours.
At that time, the train bound for Libe, on the way, train was canceled because of a problem of the railroad.
Then, to my surprise, the railway staff took us passengers (About five passengers at amout.) to Liebe by their car!!
I was made to think that is a countryside of Denmark … 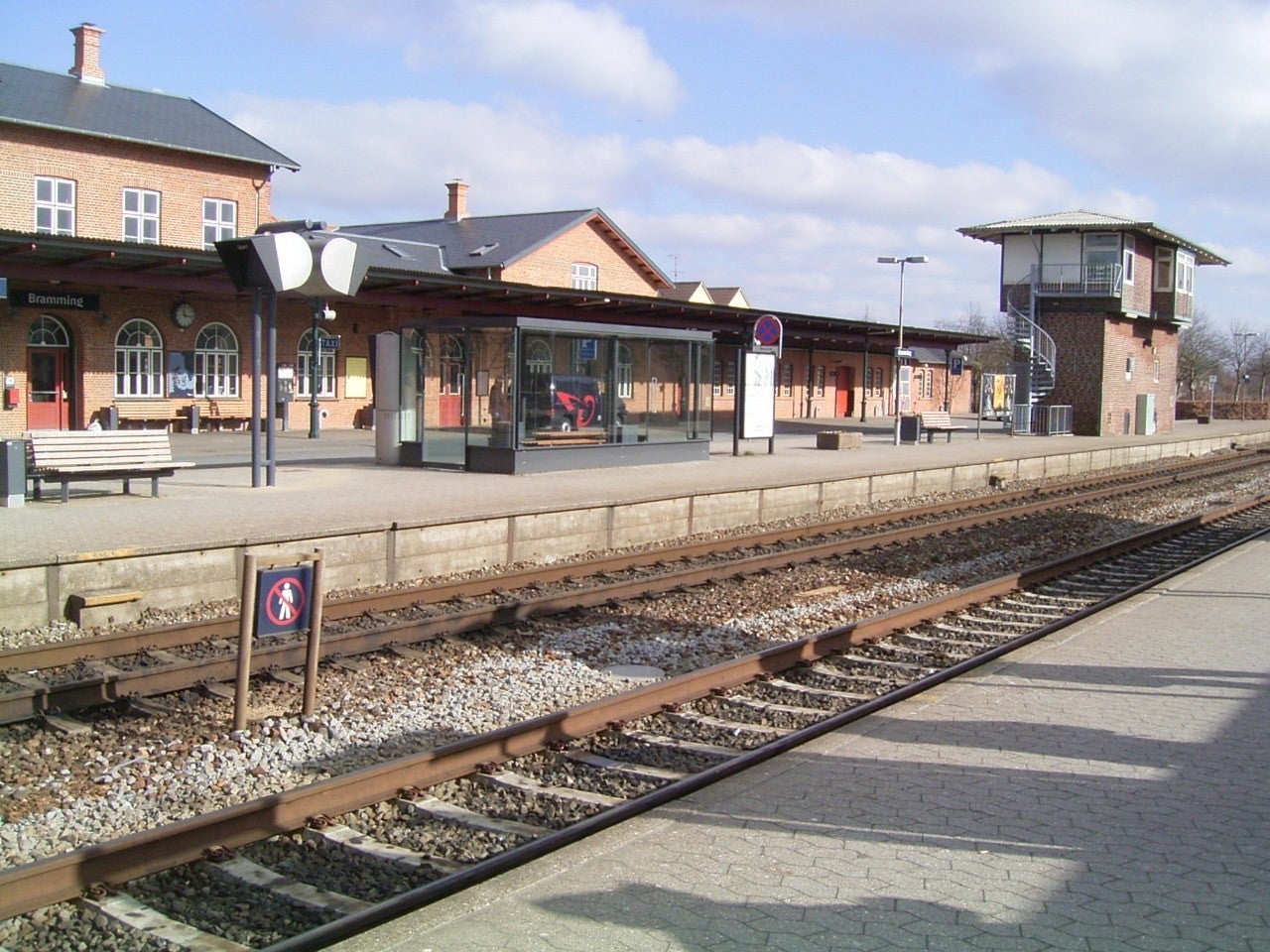 The town of Libe was fanciful, a nice view that really reminded me of good old Europe.

Please let me attach some pictures as well!! I think you can see the atmosphere. 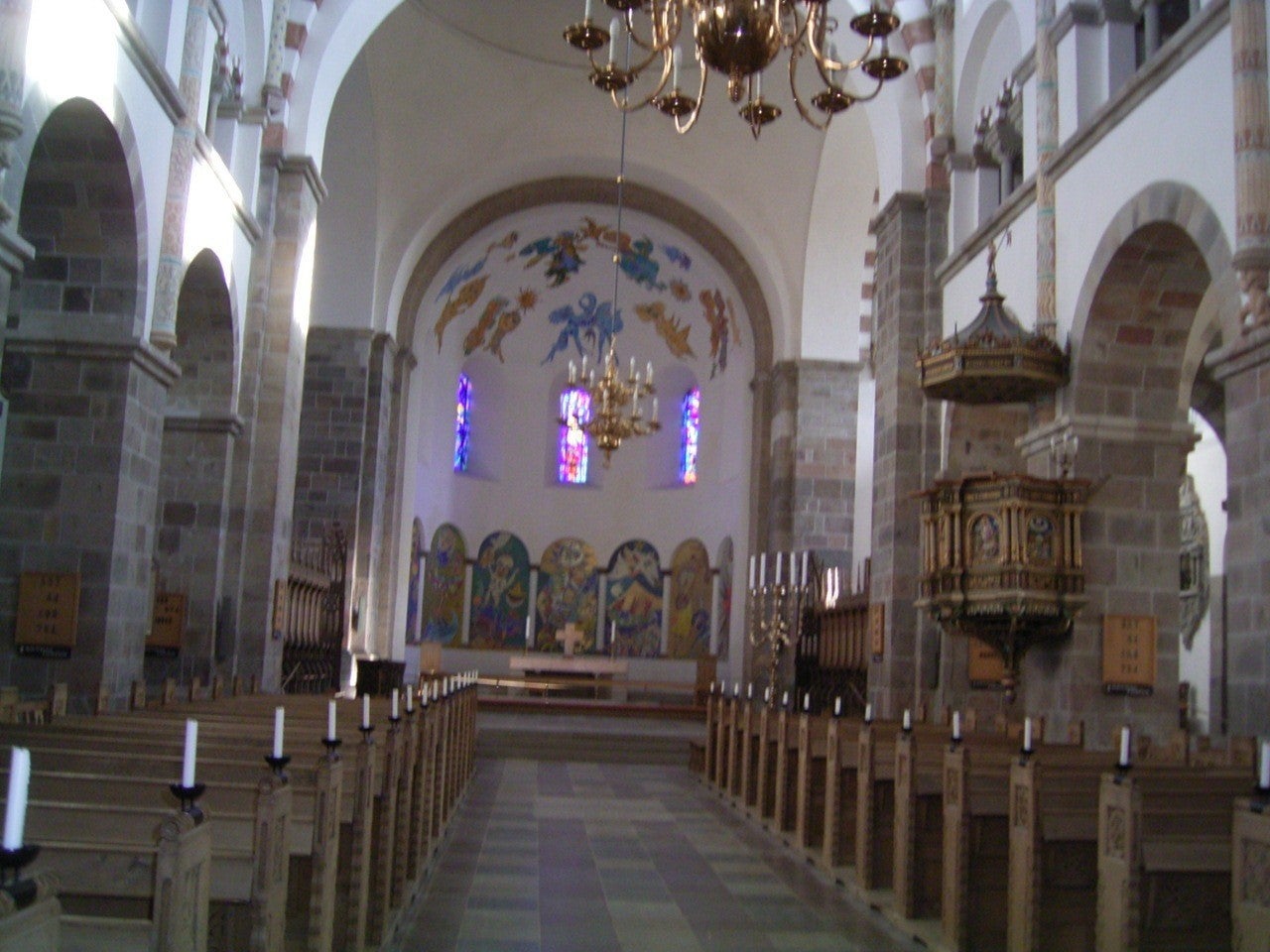 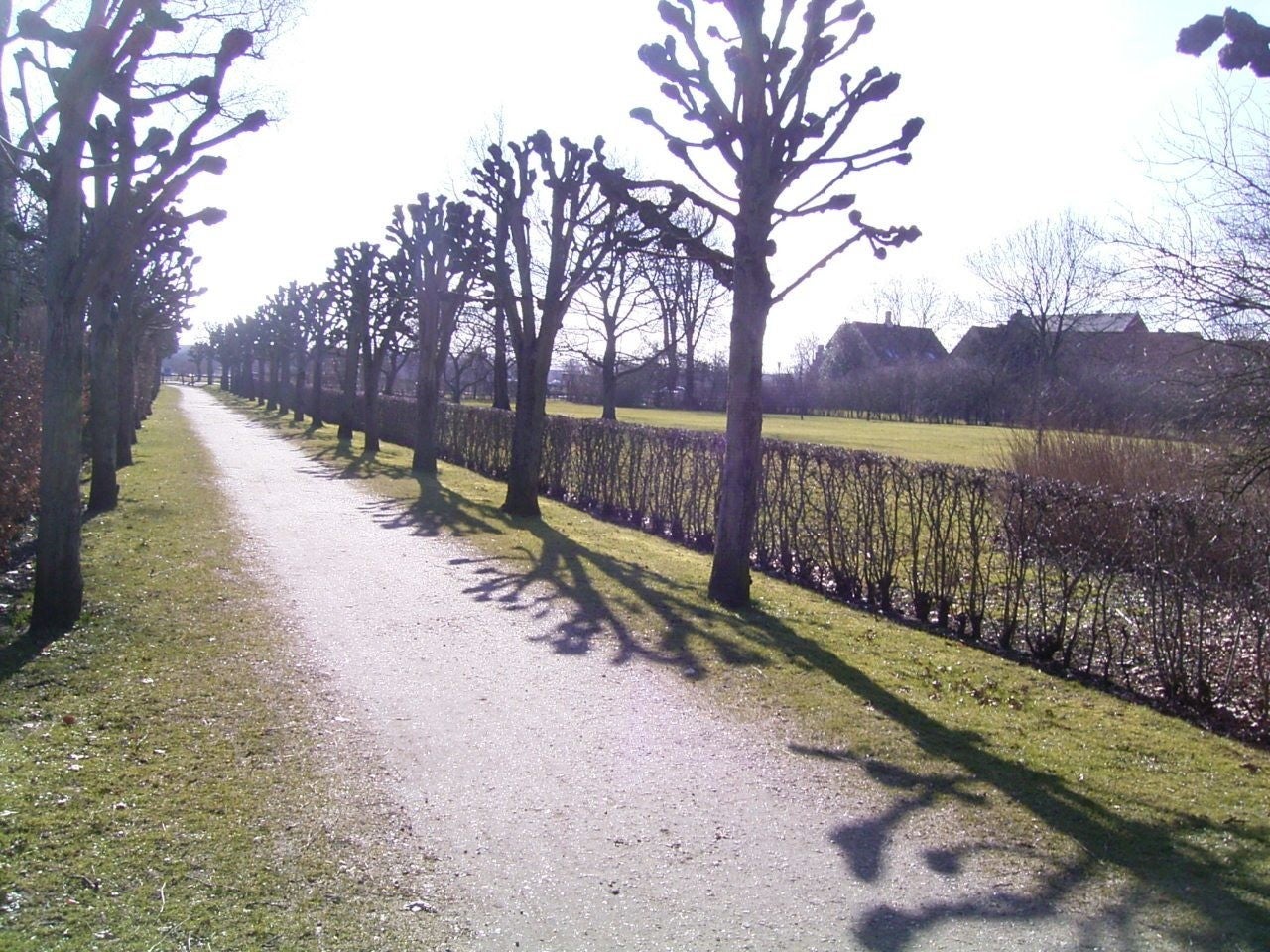 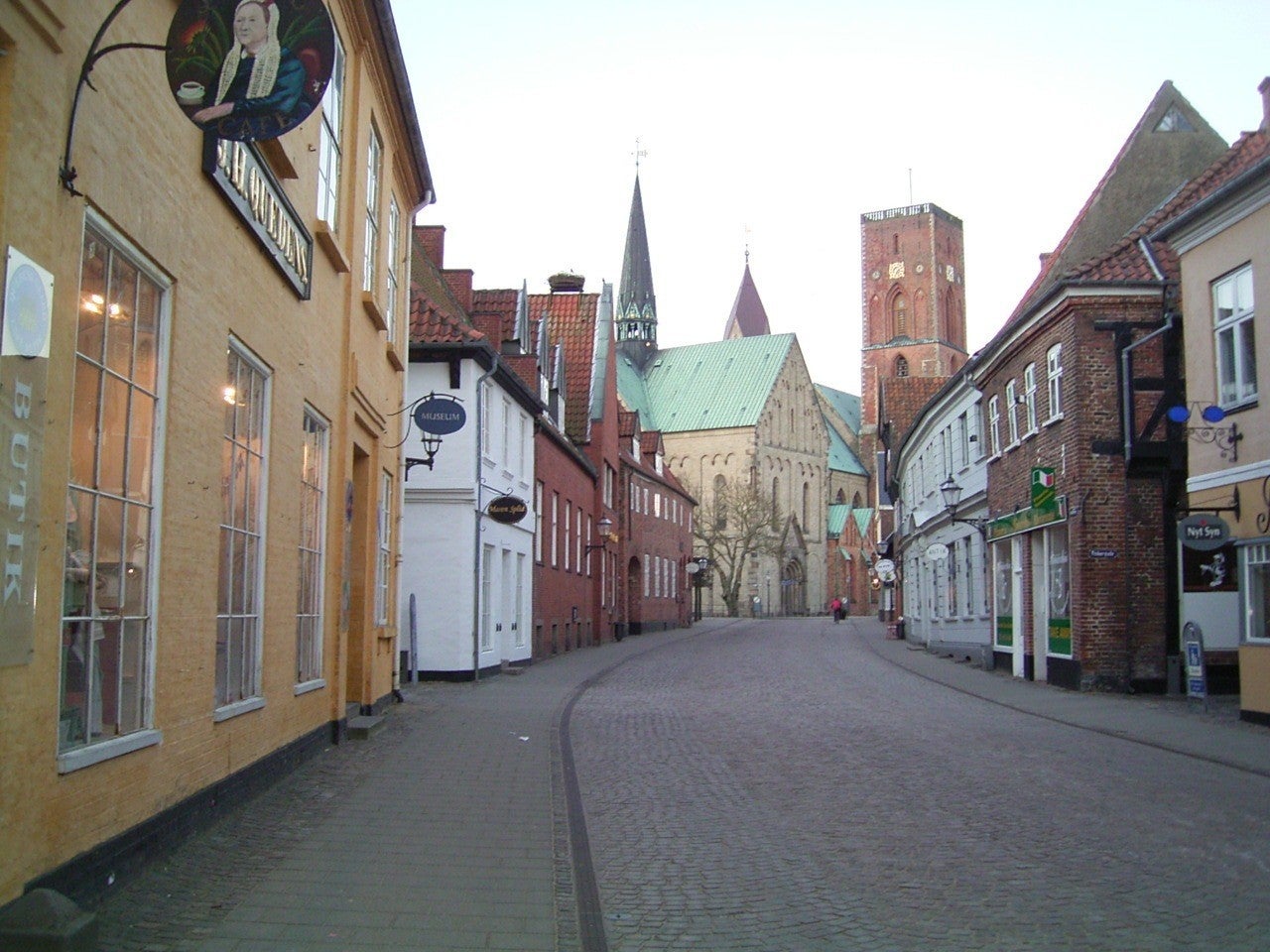 When I went to the supermarket, we were talked to an old woman who was shopping at the supermarket, and we became friends. When we asked her, “Isn’t the tax is high in Northern Europe?” she said, “The tax is expensive, but there are many returns than we paid in the end (such as social welfare,), so we are satisfied.”.

Also, I met another wonderful old woman on my trip in Denmark.
I met this woman when we were riding the train from central Copenhagen to the airport.
She even bought tickets for us when we got the wrong train tickets …!!
Moreover, she talked to us, and we talked about various things and she was very friendly.
She told me that she took care of orphans from abroad in Denmark …!!

What a goddess she is to buy tickets for even the unknown Japanese girls like us …! I thought.
As I often write in other travel diaries, there are wonderful people and bad people in every country, and I thought again this time that wonderful people are always too wonderful ….I admired and amazed.

Stockholm to Estonia by ship

In Stockholm, we took a quick look around the old town named GamlaStan.
We strongly have the impression that the Scandinavia has a high tax rate (The consumption tax is much higher than in Japan!), but McDonald’s was twice as expensive as Japan …!!

I will go to Estonia from Stockholm by ship and I will write about it in detail at the next place in Estonia!!