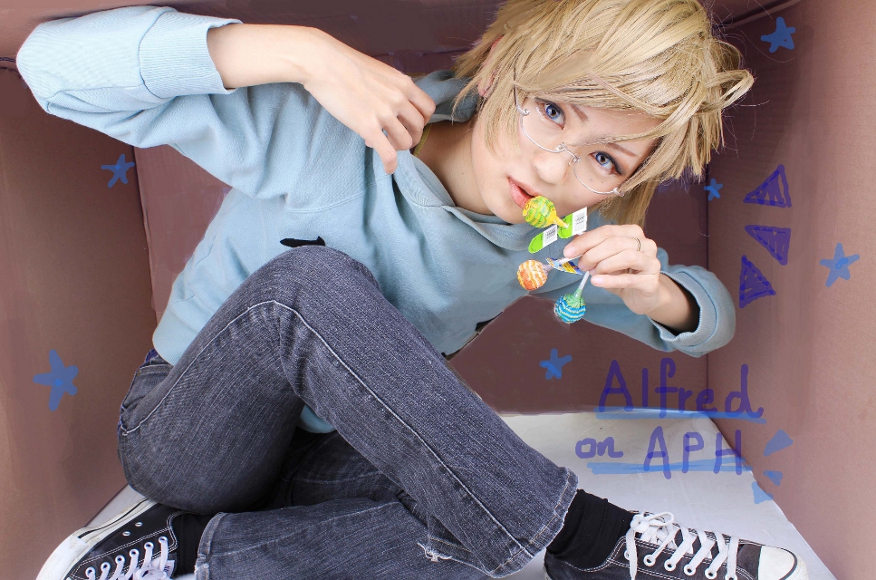 I will write about Canada this time!!
I have been to Canada twice, once in Vancouver before I went to Alaska to do volunteer work, and once in Toronto and Niagara Falls when I visited America to meet my American friends.
I’d like to write about it.

Thumbnail is the United States of Hetalia!!

My mother grew up in Vancouver 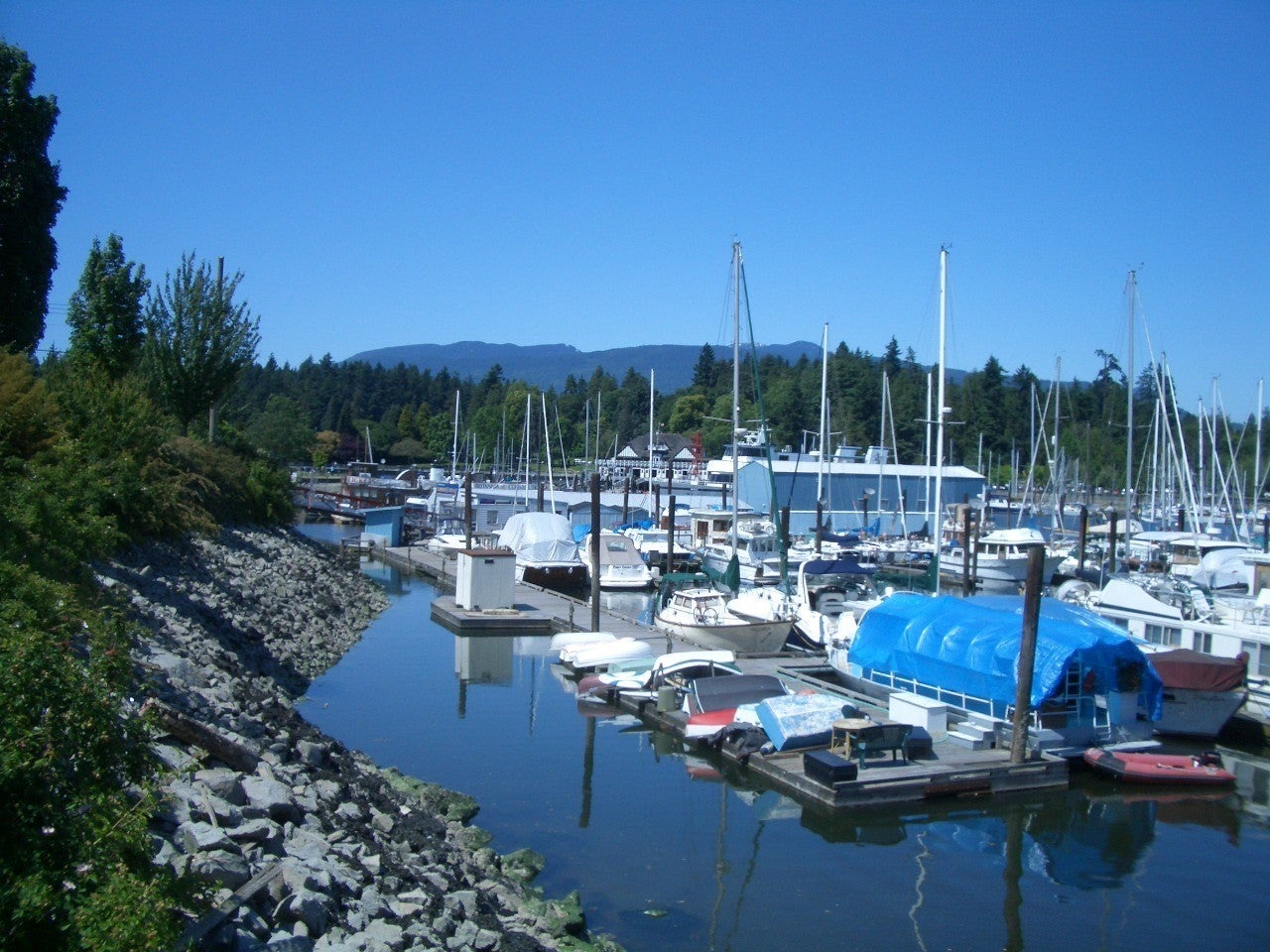 This is a picture of Vancouver in Canada!!
My mother told me that when she was a child, there was only a small Japanese community, but now the number of Chinese people seems to have increased greatly.
When my mother was little, there were not many Japanese people there, and most of them were either trading company employees or government workers. She also said it was a bit uncomfortable because it was a bit closed and very strict community to be involved.

Because of that experience, my mother was fluent in English.
She also told me that she had spent more than 10 years of her childhood in Canada and that it was because she could not get used to Japanese schools that she transferred to a Japanese school one year lower class to get used to.

My mother used to let me listen to songs she had learned in Canada since she was a child.
She started with “The Sound of Music” and gave me various English songs!

Also, my mother always gave me “A gift from Lita” in winter.
Lita was a volunteer at the Christian church my mother went to when she was in Canada to make friends.

In those days when there was no Internet, one of the major way to get along with the local people in a foreign country was to attend an opened Christian church.
And there she made friends with that Lita, and since then she exchange Christmas card and Christmas gift!
The exotic “gift” wrapped in shiny and flashy wraps, completely different from Japan, gave me a big dream of going abroad.

Because I grew up watching such a mother, I thought strongly that “I definitely want to be able to speak English so I can make friends with people from completely different cultures like Lita.”!

I will put a picture of Vancouver a little more! 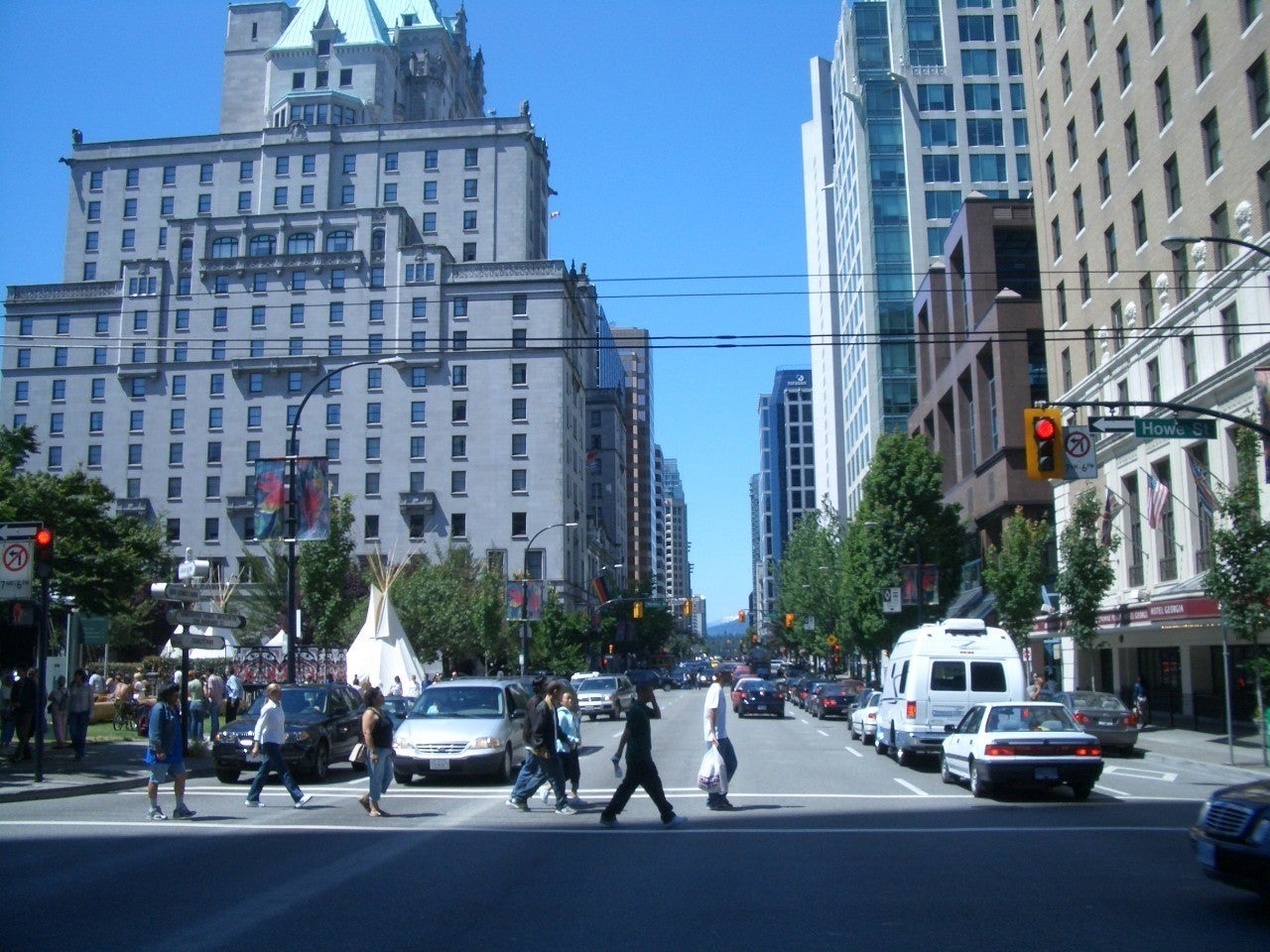 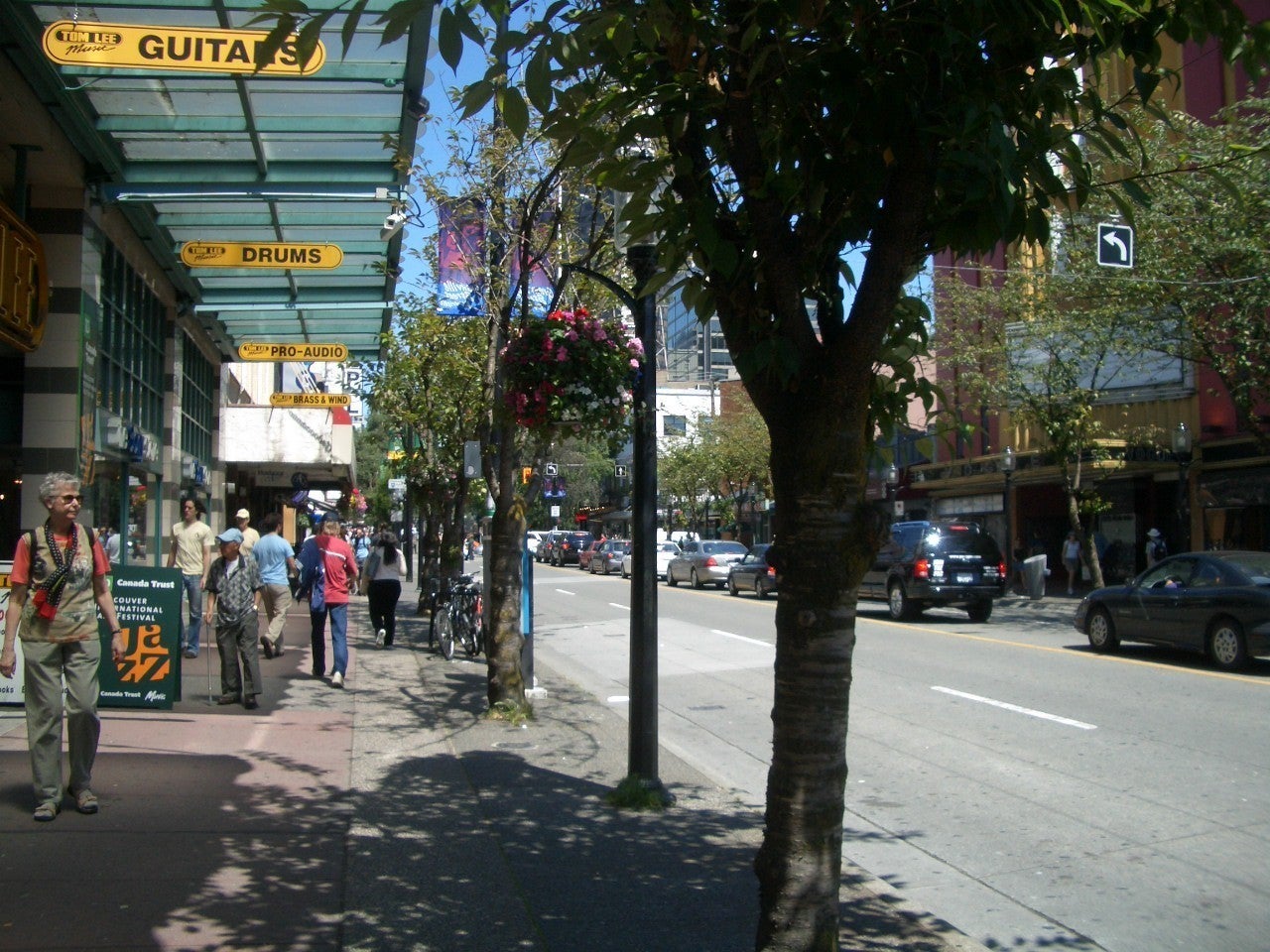 Toronto and Niagara Falls stopped by before meeting their American friends!
Toronto is a financial district!
When I went there by chance, was it Cultural Festival? something like that was held! 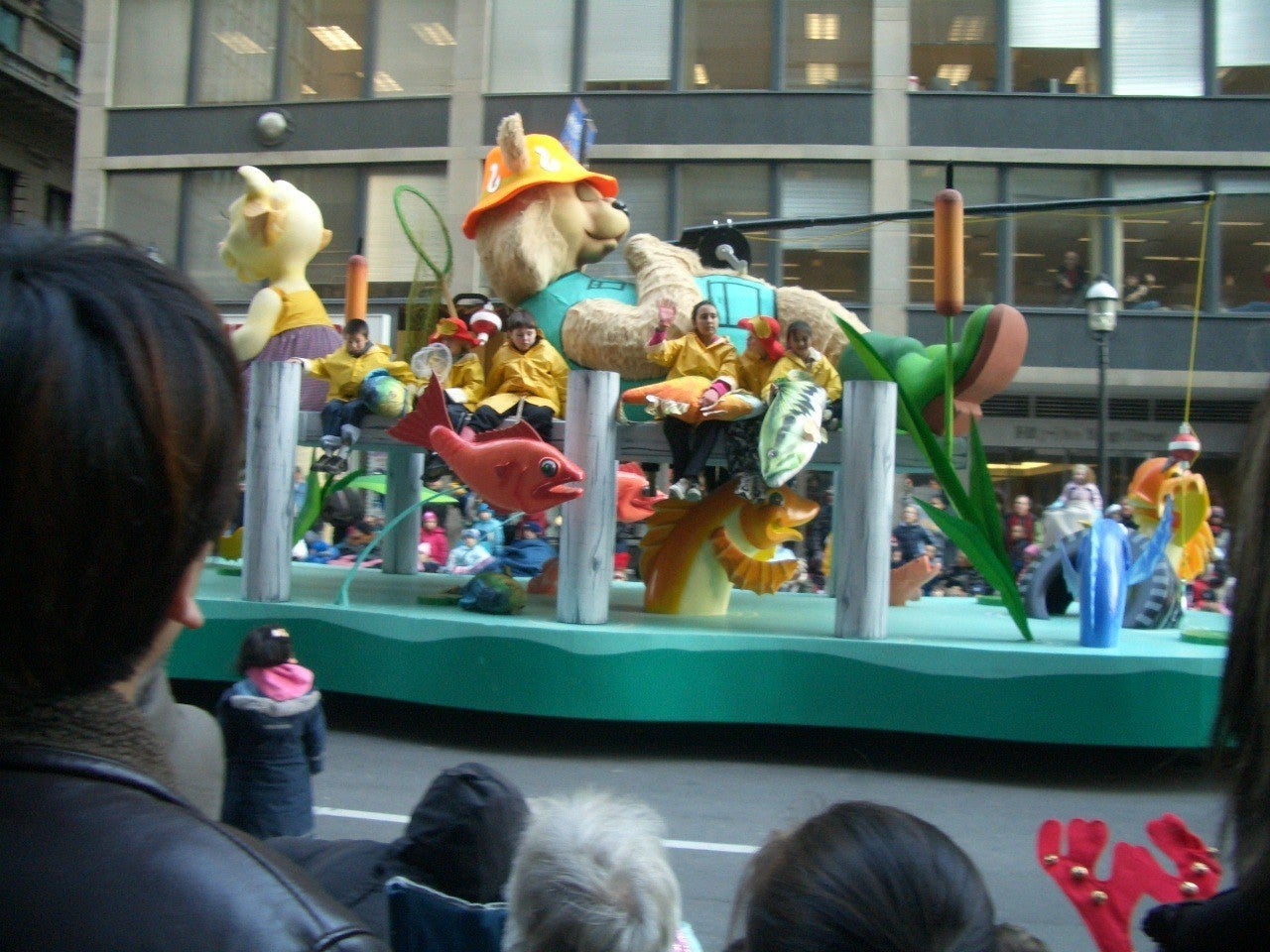 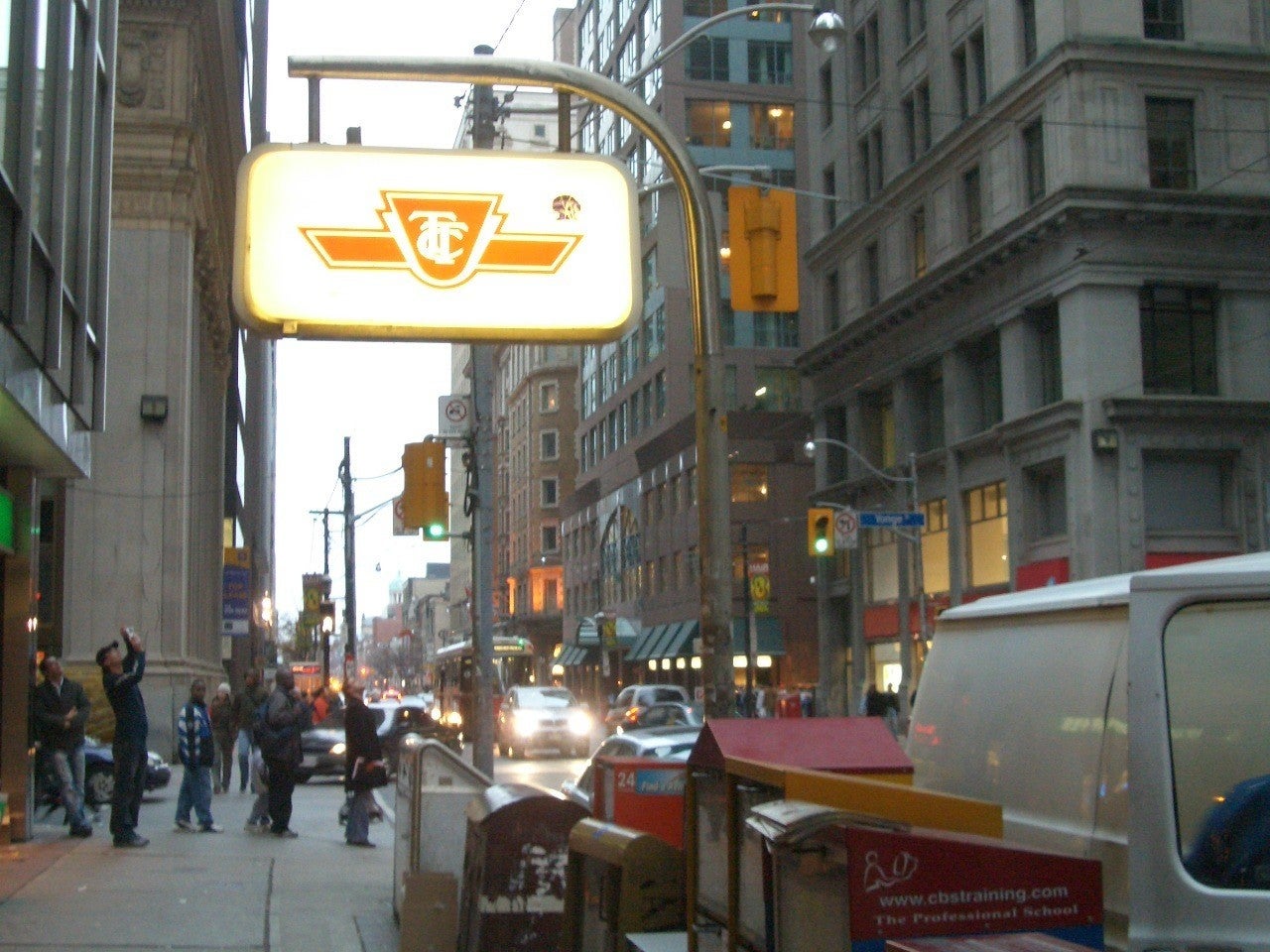 And this is Niagara Falls!
Because I went there during the off-season, the nearby casino was deserted….. 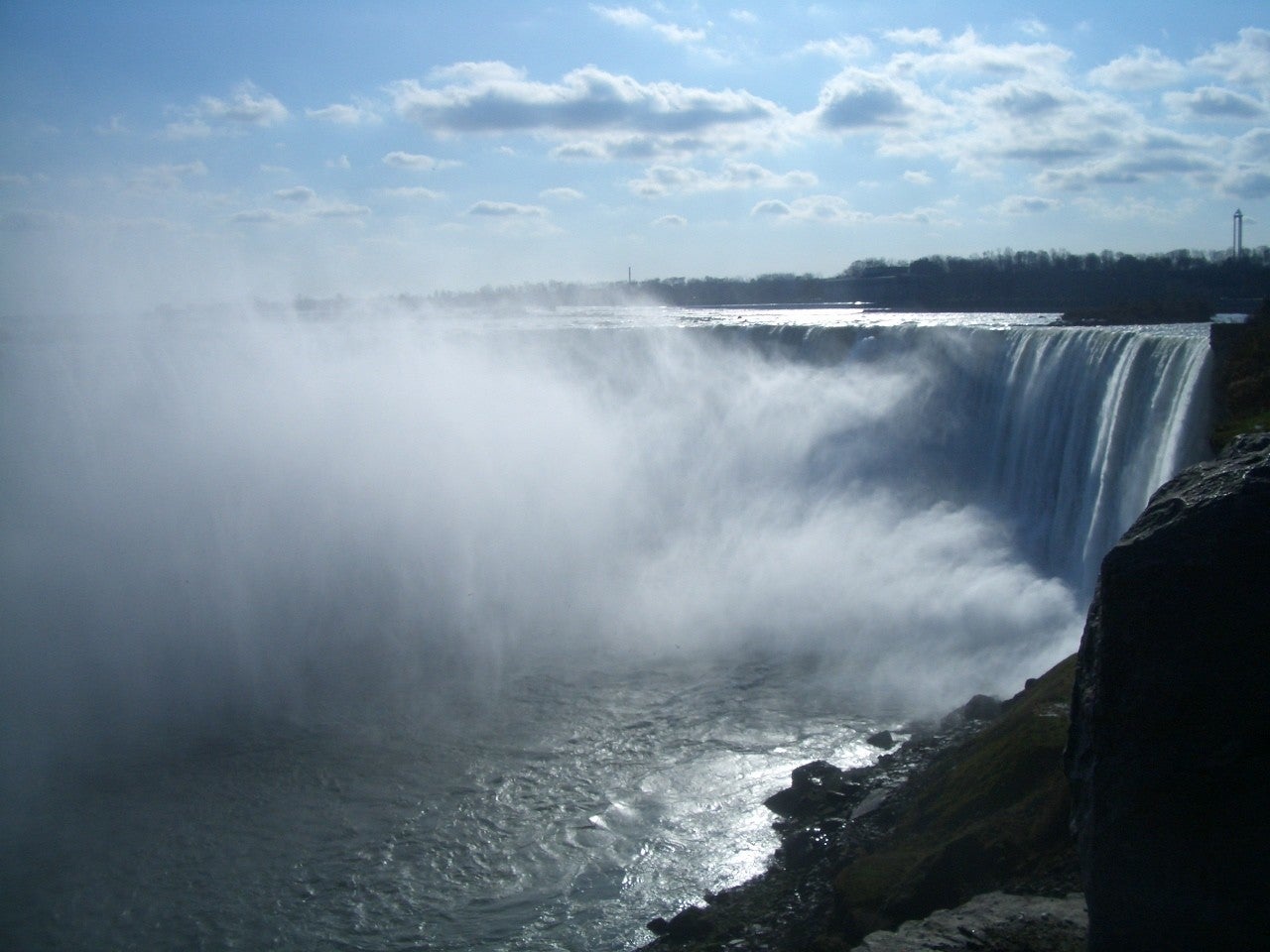 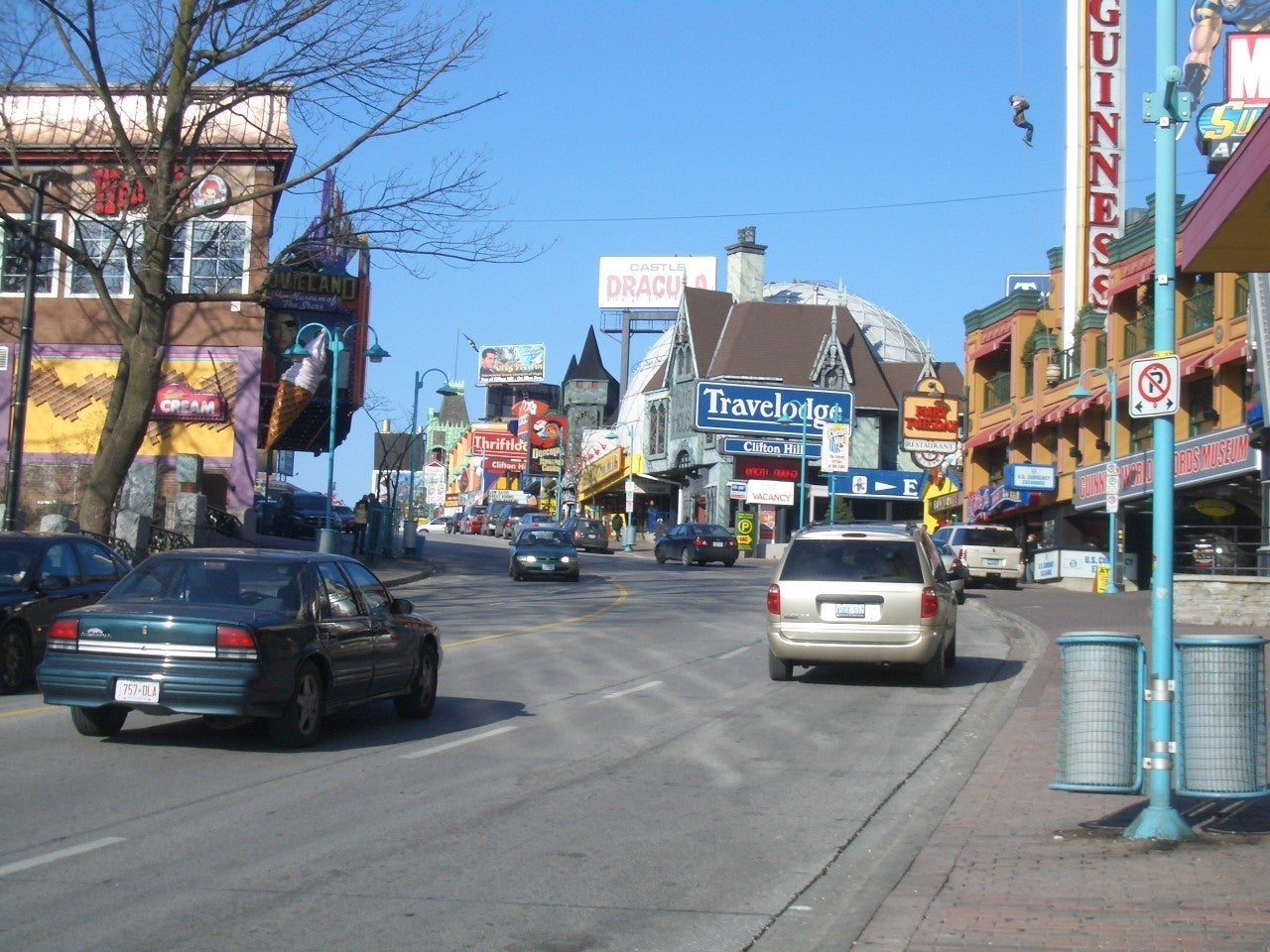 Next, I would be happy to write a story about when I was studying in Cambridge, England.