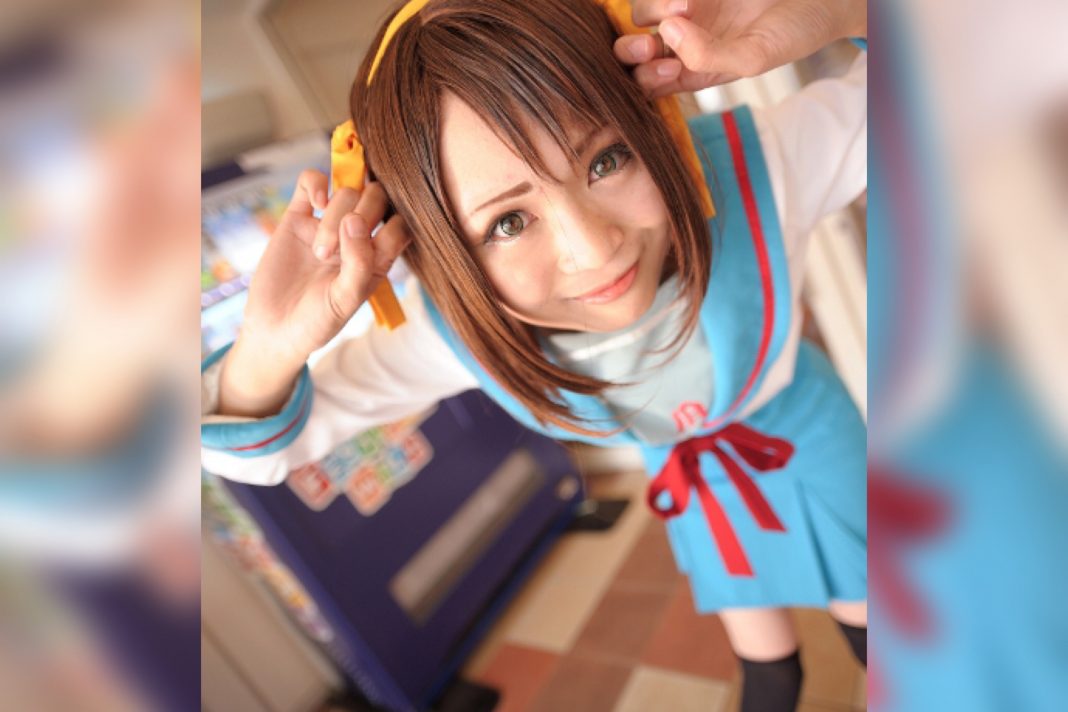 This time, I will write about Thailand, the country where I visited cosplay for the first time.

It was at this time that I went to Thailand for the first time.
Then I strongly want to go abroad with cosplay!
And I was searching the homepage in English and discovered a cosplay event being held in Bangkok, Thailand.
I think it was 2009. So Thailand is a very meaningful country for me even in cosplay!!

Going to the Convention

At the time, there wasn’t Google Translate or anything, but I found out that it was going to be held at a place called Siam Paragon on Saturday and Sunday!
So, I got an airline ticket and went to a Thai cosplay event alone straightly!!

When I told them this my friends were all surprised but it was a piece of cake for me who was already backpacking in Syria, Russia, and over 50 countries. 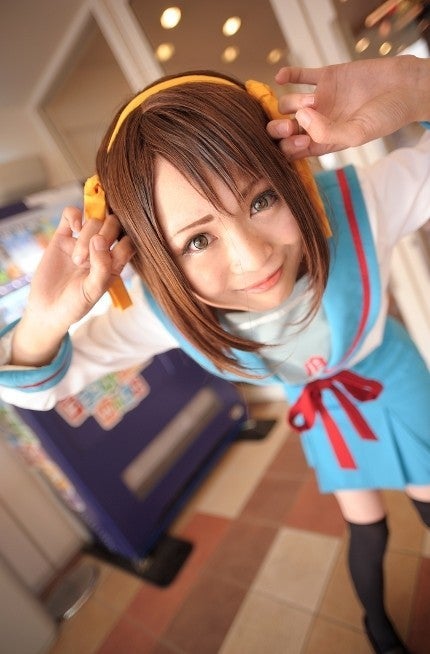 Then, first of all, I guess people were super surprised that Japanese people came here alone, not as a guest, so many Thai people came and took a lot of pictures!!!
At that time of 10years ago, as long as invited as a cosplay guest, Japanese people did not come to the local cosplay event, I was surrounded by many people and I was taken many pictures!!
I remember how happy I was that everyone took a picture and made friends with me because I wanted to make friends with the local amazing people.
They are very very friendly.

I changed my clothes on the way and dressed up as America on Hetalia.
Then I was taken a lot of pictures again!!!
I was surprised even though America cosplay is not a gorgeous and just a simple male costume! 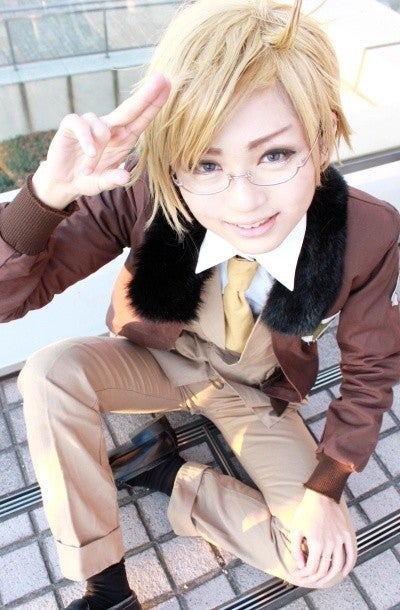 Also, when I returned to Japan, I got message from a Thai cosplayer who looked up my cosplay on the internet and found it.
“Sorry for my poor English, I was happy to meet you in Thailand”
It was written that. I have exchanged messages with her for a long time!!
She is now a surgeon and seems to be distancing herself from cosplay. But I’m so happy to see her doing well as a doctor on Instagram!

After that, I met many Thai cosplayers.
Tama-chan, Layrina-chan, Narutan-chan… and the people I met at the convention and took pictures with, they all were amazing!!

And then I went to Thailand again.
I went to the Hetalia Only Event in Thailand, where I went with Saku-chan and Erin-chan!!!
And at that time, I had a lot of communications with everyone in that convenition in Thailand!! (* ^ _ ^ *)
I went to a Thai massage before the event, ate Tom Yum Goong at the end of the event (The waiter was a beautiful lady boy!), and came back enjoying Thailand!!

Thailand is still one of the most memorable countries for me

It has been 10 years since that time, so fast.
However, in the sense that I have many wonderful friends who have been in Thailand for 10 years (Some of the friends are still cosplayers.), I would be very happy if I could go to Thailand as a cosplay and I can meet them again!