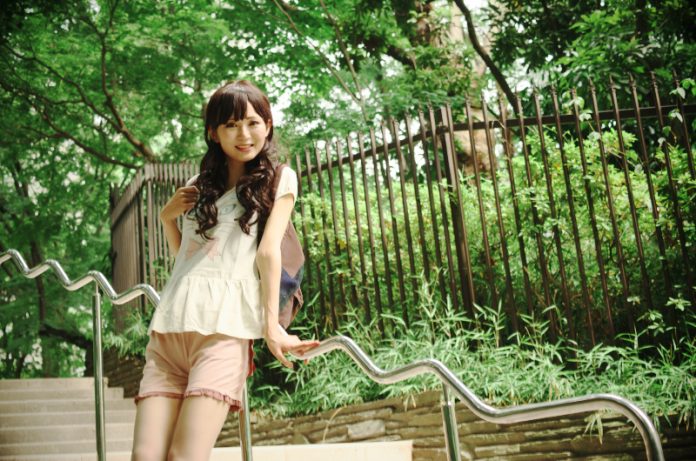 I have visited Hong Kong a total of three times.

The first two were for Anime events in 2010, and the last one was a business trip for a finance job.

At the first two Anime events, I became friends with a local Hong Kong cosplayer, and she later came to Japan with her parents.

At that time, I guided them around Japan and we went together to the Los angles Pre Event.

Because of that encounter, the second time I went to a Hong Kong Anime event to sell goods, the Hong Kong cosplay girl and her friends helped me with the goods booth.

Since the Anime events in Hong Kong were very difficult to enter for a Japanese person who could only speak English and Japanese at the time, it was a very big help for me, when they helped me with the application process in the local language.

At the time, because the goods sold very well, I was able to enjoy the Anime event very much.

By the way, when I went to Hong Kong the first two times, I was reunited with a Hong Kong girl that I had met when I was back packer in 2007.
Her name was April, and we met at a bus stop going from Plitvice National Park to Zagreb, in Croatia.

When we met in Hong Kong, we went to the Sky Terrace where we could see the million dollar night view, by her guidance, and I remember we just talked forever about one another.

On the way back, we got on a share bus back to the hotel, and I am really grateful to April.

Then around 2015, I went to Hong Kong for a financial business trip.

At that time, I went around the financial district and conducted due diligence for an investment, but I remember that I was surprised at the development of financial markets in Hong Kong and mainland China.

On the business trip, I was so busy visiting various places and do not remember being able to have a good rest
.

Thinking about it now, Hong Kong is a country to which I have many ties. 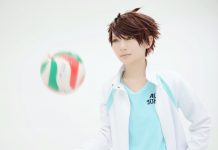 Next Con: Harucon2020 in Israel 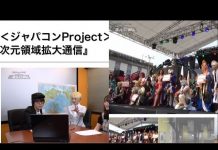 もうすぐです！Hi and now I am leaving! This

Three Lessons to be Photogenic from 17+years World Coser