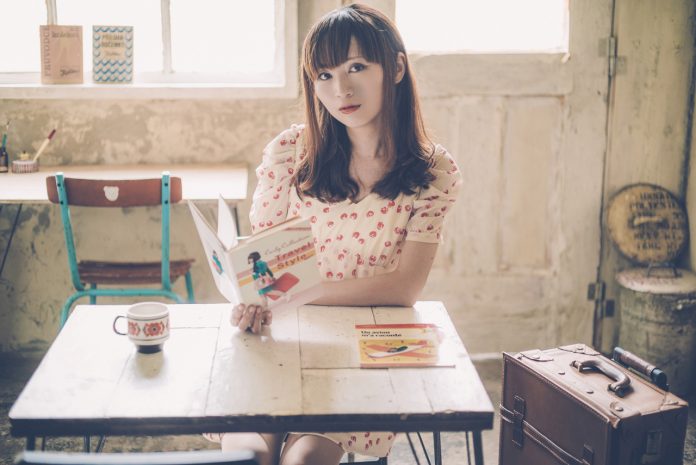 The border between Israel and Jordan, there’re many Arabic poeple. And tourist are not so many there.
And kindly the officer of the border worried me a lot cos I am Asian stranger and young and alone, so he took me to the top of the loooong line for immigration specially….really kindly. But unfortunately, I have to say “I don’t wanna hav a immigration Israeli stamp, cos I will go to the Sirya(That’s why, you should see the article of Sirya)” so at last I should go to another counter to apply not to have an immigration stamp, so as a result I waited there for 3 and half hour….just because I don’t need the stamp….And another tourist also confused, and Spanish girls asked me “OMG! I cannot understand how to fill that immigration document and, do you know how long it’ll take if I don’t need the stamp???” like that…yes, also for me, I don’t know how long should I wait…. >_<;

After crossing the border, I got on the small bus and went to the Jerusalem for hours. I went to the castle wall of the Jerusalem, with Korean boy, who wanna be singer. Once we met on the border at first and met again in the town of Jelusarem, really intersting guy^^
And also I was with Tomo-kun, who is Japanese guy, also met the border at first. We got three finally and be togather then. We shared supper also, by buying the foods on the market.

Wall for the cry!! I can see many Judish who wear their historic clothes.

Bethlehem in Israel, went there by small breaking bus…..Christ was born here^^
Btw, this country is really strict even to move from the city to city, and there’re some barriers called “check-point”.
It doesn’t matter for the tourist, though for the citizen, sometimes it’ll be the lobrem because of the discrimination between Israeli and Palestinan (Also this time, a Palestinan old woman forced to get of the bus by army, then).
After getting to the Bethlehem, I met one photographer women, and she showed me a lot of the misery situation of here, Israel and explained me a lot.
About the story, for example the family who wouldn’t keep the extraordinaly claim from the army, and finally were broken their house….it’s really misery.

After that, I went to Hebron, by smaller van.
There’re the grave of Abraham, and when I enter that heritage, there are baggage checkup and that I was surprised a lot, cos they focused their gun to my temple by finishing their checkup. But that was not only me, but also all tourist was as well.
And near here, there are the wall of Gaza districrt, but this Hebron is sometimes feels reallt tense, cos there are many armys they walked around so often.

The next day I left Israel for Sirya, and I was with a Korean woman and her son cos they also said will go to Sirya on the same day and we were same hostel then.
My dear friends Kim and Tomo, just we met in Israeli border as same travelors, but got to be great friend on the way, and they woke up ealier for me just to say goodbye to me ;A; I was really sad to leave……wanna see them again!

I went to Jelicho cos Korean woman (Called “Sue”) told me that she wanna go there strongly.
Jelicho is really famous place, cos it is said the oldest town in the world, and also relatively generous for the Palestinan^^
And on the way by taxi, suddenly we were forced to get off the taxi and ask for extra money to get to Jelicho……I cannot accept that and said to Sue “We should find another taxi!!” but Sue said with her face smiling brightly, “That doesn’s matter! At first, we can negociate here, ne!!” ….I thought she is more brave than me *O*
And after that, we went wrong border, the border for Arabic people ^_^; But finally could get the way to the correct border for the tourist….
And on the way, Sue read her text for English conversation radio program in Korea, like “Let’s study English with Korean hottie actor” and also her son, played Nintendo-DS all the way……I really thought they’re toooo much brave *O* I admired indeed!!!!
And we went for the Sirya, and finally sunset is coming just cos it was soooo long way >_<;

I think Israel is really inderesting country, cos the inside was mess by regional conflict, but price was enough expencive than any other Middle east countries, and also the quality of Disco and DJ is quite high, actually *O*
And I realized after start my working on investment, the technology of Islaeli firm was really high.
Japanese venture capital firm also invest many Islaeli firms as well as Chinese and Indian.
Their Israeli great technology was made by the experience during the their army days and the country try hard to find intelligent guys to be speciallist and professional^^
I think, Israel is amazing country!!