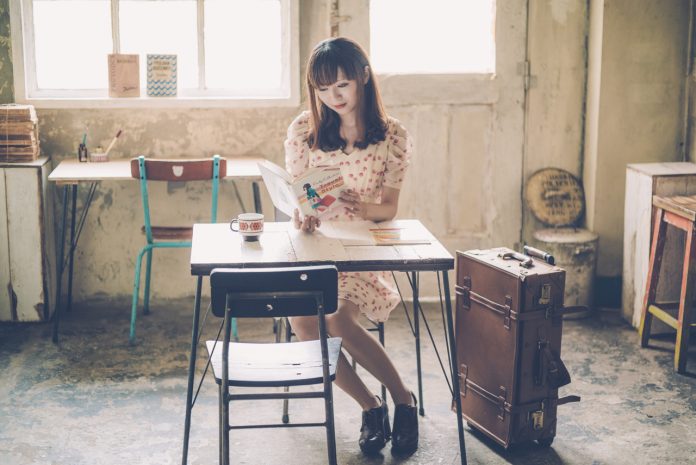 Jordan, I went there to see the histric ruins of Petra and Death sea.

Death sea can be seen from both Jordan and Israel, and if you try to see from Jordan, there are two beach (One is for rich tourist, mainly from Dubai, and another is for public, citizen people).
If you ask for a taxi there, maybe taxi driver definitely took you to the previous expensive beach.

On the Death Sea!! A boy who was with me then, borrowed his clothes then, so this clothes is of him, thanx a lot >_<
And also I went to of Petra. Not so large, but really great to see!

Actually I wanna go to another town to see big desert, but another fellow I met on the hostel told me to the way to go through the border from Jordan to Israel, so I changed my plan and decided to go to Israel.
Btw, if you hav a plan to go both Sirya and Israel, it’ll be plobrem, cos the relationship between Sirya and Israel is not good, so if you hav a immigration stamp of Israel, Sirya immigration rejected to your entering Sirya (And it’s almost same also Lebanon and Pakistan, also). So if you wanna go both, you have to ask the immigration staff that “Don’t stamp the immigration visa on my passport!!” strongly, ne! >_<
It’s almost same for me, cos I got ticket Japan-Jordan and Sirya-Japan, so if I’ve got the immigration stamp in Israel, I cannot go to Sirya and that means cannot go back to Japan…..but I feel strong interest to Israel, so finally I decided to go there X333