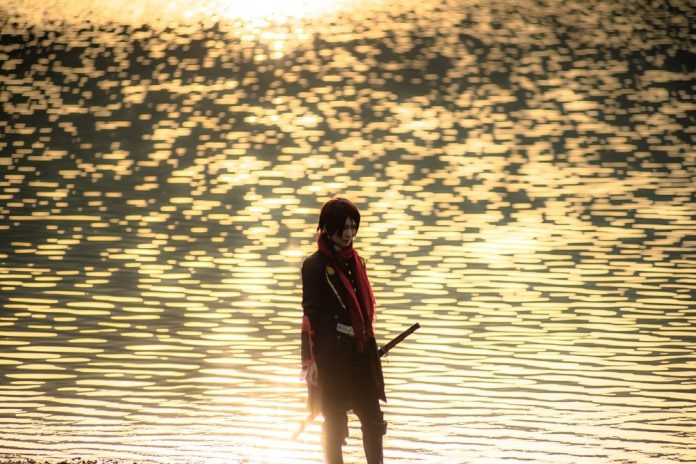 Hi and there is my 4th article or serialization, Forbes.
This article was written since some of my dear friends told me that how tough to get Japanese tickets for favorite Anime/Manga voice actor’s/actress’ Liveshow for foreigner.So to let more Japanese business people know about that, I made that article.
Fortunately it has got 1st popular article once on Forbes Japan Homepage!!
I hope much more Japanese people recognize about these kind of problems and diffuculty of foreign otaku friends. And hope it helps!

And below is the translation of that article in English:

It’s been a long time since the word “Cool Japan” was generaeted, but when asked whether Japanese culture is completely open to foreigners, many people will feel that it is halfway there.

Needless to say, Japanese anime is accepted by many foreigners as a part of Japanese culture, but it is not necessarily true that these foreigners are enjoying anime when they visit Japan.

This is because it is extremely difficult for foreigners living overseas to obtain live anime tickets. There are problems with the current live ticketing system.

This time, I would like to take up the problem that the complicated ticket purchase system which does not get too obvious for Japanse people.

As for live tickets, many Japanese still remember that the high-priced resale by a broker for resale became big problem. Currently, many ticket purchase sites accept reservations by lottery, but the registration system itself for ticket reservations has become stricter due to the existence of resale dealers.

As a cosplayer who has travelled around the world, I interviewed a foreigner who likes anime about the 2.5 dimension and the live ticket purchase system for anime and voice actors, and overseas anime otaku said that the hurdle for buying live tickets in Japan was extremely high.
Here are some of the inconveniences that anime lovers like to experience.

If you don’t have a Japanese cell phone number, you can’t even apply for a lottery

Currently, many ticketing websites require SMS authentication with a Japanese mobile number when issuing an account.

This may be designed to prevent resellers/brokers from gaining multiple accounts, but it leaves many foreign anime fans living overseas unable to apply for the lottery.

Have limited means of payment

PayPal is a major payment method overseas. However, it is still not common in Japan.

In Japan, payment at convenience stores is the main method, and some foreigners pointed out that it is inconvenient that some websites only accept Japanese VISA cards for credit card payment.

Issuing a Japanese credit card is not easy for foreigners who do not live in Japan and do not have a stable and reasonable source of income.

Be turned away by an ID check at entry

Foreigners living overseas who love anime and desperately want to obtain tickets take the desperate measure of reselling their anime through SNS.

A foreigner bought a ticket via Twitter and even a plane ticket for the live show, hoping to see a live anime show in Japan. However, the ID check at the concert hall confirmed that it did not match the name of the ticket, and they were turned away.

Not all live venues have ID checks, but foreigners living far from Japan are discouraged from buying tickets when they find out that ID checks are regularly done.

Even if you have trouble getting tickets and come all the way to Japan, if you can’t watch the anime live, which is your main purpose, then you are afraid to buy an expensive plane ticket because you are afraid of the risk of just paying for it.

In order to cope with this situation, some 2.5 dimensional theaters, such as “Tenimyu” (Prince of Tennis Musical) and “Haiste” (Haikyuu Musical), have set up English-language websites and set up separate ticket purchase quotas for foreigners.

Although many foreigners like the system as a breakthrough, there are only a few live performances where the system has been introduced.

Foreigners who have a deep interest in Japanese content and come all the way from overseas to enjoy a series of consumption activities should be respected in the spirit of “Cool Japan”.

The more deeply interested foreigners are in Japan, the more fragmented and diverse their needs are, so it will be difficult to satisfy them all at once. However, I think the issue of ticket purchasing is a relatively easy area to review.