HikarigreenTokyo Cosplayer and Institutional Investor from Tokyo Japan!
Home Japan Otaku/Cosplay Foreign Cosplay My Forbes 6th Article: Which area of the World, What kind of... 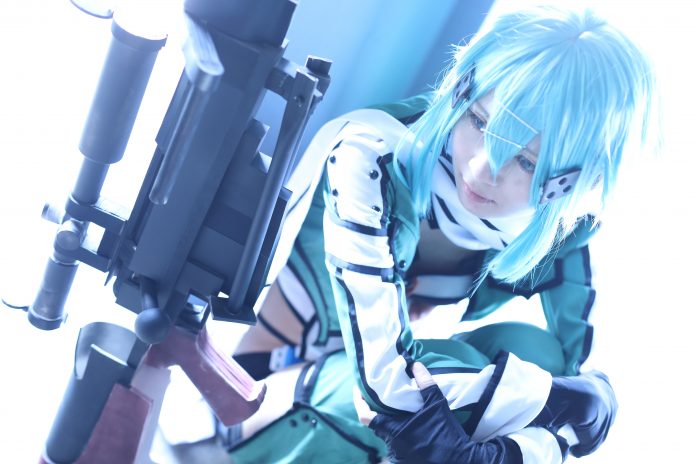 Hi and there is my 6th article or serialization, Forbes.
In this article I am introducing in which area of the world what kind of Anime/Manga are in fashion from the view of traveling cosplayer over the world(*^_^*)

*My Forbes 6th Article: Which area of the World, What kind of Anime/Manga are in Fashion?
https://forbesjapan.com/articles/detail/27959

And below is the translation of that article in English:

I wrote an article before titled “The reason why foreign otaku can’t enjoy Japanese anime live shows”, and this time I would like to write about the topic of “Differences of the popularity of Japanese anime depending on the areas of the world.”.
My Forbes Article: Why Foreign Otaku Cannot Enjoy Japanese Liveshow enoughly?

A friend of mine working for a major advertising agency often asks me, “Which country and what kind of Japanese animes should I bring and can I expect a greatest hit?”.

This time, based on my own experience of traveling around the world as a cosplayer and communicating with many anime lovers overseas, I would like to analyze the characteristics of anime that are popular in the world by region.

Why are NARUTO and Pokemon so popular in the West?

When people ask me, “What is the most popular Japanese anime in the world?” I always answer, “NARUTO” and “Pokémon”.

Why are they so popular, especially in the West?
Europe and the United States have different reasons.

In fact, I started cosplaying overseas about 10 years ago, and both NARUTO and Pokemon have been hugely popular since 10 years ago.

In the United States, it is easy for people to accept the idea of punishing evil with justice.

On the other hand, “The Melancholy of Haruhi Suzumiya” which gets very popular in Japan a few years ago, wasn’t very popular among Americans.

In the United States, I also felt that anime that depicted casual daily life tended to be relatively less popular.

In Europe, it seems that there are many fans who enjoy to see the culture of the country itself through the animation and enjoy creative/artistic activities through anime.

That’s why anime fans in Europe seem to admire and be impressed with ninja, Japan’s traditional culture, such as Naruto.

Also, the creation of personified of Pokemon were popular in Europe. European anime fans seem to find joy in how they can creatively arrange the original Pokémon and express it in their own way.

In contrast, “One Piece” which is said to be a representative anime in Japan, is not as popular as Naruto.

This may be because the impression of European pirates arranged for Japan in “One Piece” looks a little strange in Europe.

In fact, a person from Europe has said that he feels more comfortable with the pirate statues in the movie “One Piece” than with the pirates depicted in “Pirates of the Caribbean”.

And also, some European countries have taken measures such as banning the broadcasting of violent and bloody scenes in anime.

As a result, many scenes of the “BLEACH” serialized in the same weekly Jump, in which Shinigami fight with swords in constant bloodshed, will be banned in Europe.
As a result, the story ends up being much unknown.

What about in Asia? In Southeast Asian countries, they seem to enjoy fan activities relatively similar to Japan, following the popular series in Japan.

Compared to Europe and America, the latest popular anime in Japan are covered everywhere, and new anime are accepted locally much faster.

China Begins to Create Original Anime Based on Japanese Anime

China is different from Europe, the United States and Southeast Asia.

Recently, there have been more opportunities to be introduced to Chinese anime by friends who like anime overseas. I actually watched the popular Chinese animation, but the quality is very high.

I think China’s starting to overtake Japanese animation is not limited to this anime content industry, but also applies to other technologies and industries.

This is a generalization as much as possible and does not apply to all Japanese anime. However, as a institutional investor for 10 years after graduating from university, and seeing Japan’s international competitiveness gradually diminish, I strongly feel that as a Japanese person, I want to cherish Japanese animation, and I would love to connect dear friends with as anime/manga otaku in my life.