Hello! This time, I will write a story about my studying abroad at Cambridge University in England.
I studied in Cambridge in 2004.

My travel to Tallinn wrote in an earlier article, when my shock at Tallinn for a strong desire to be backpacker and then I told my parents, “I want to go to more countries like Tallinn as backpacker!”.
Backpacker Travels (2004) Estonia: Tallinn

Then my father panicked when he heard that, and said, “You should not do that!! It is dengerous!! You should study in Cambridge! There is an exchange program from the university!” As a result, I decided to study in Cambridge.
Well, even though I went to study abroad in Cambridge, I ended up going back that way a few years later to go more places as backpacker like Albania or Syria….

Thumbnail is the U.K. of Hetalia!!!

To study in Cambridge

I went to Cambridge with other students who passed the exam at the same university!!

It was about a month and a half during the summer at summer school, but even so, it was tough to take three courses such as the physics and should prepare for a long essay for each classes … But I like English and foreign countries, so it wasn’t that much of a burden.

So, I went to play on holidays and enjoyed it as usual!!
My flat was a shared room, but the only thing I could remember was that my roommate made boyfriend and she brought her boyfriend into the room while I was reading books without makeup, I honestly thought then it was such a mess and please do not do that…. XDD
They wanted to make more romantic conversation only for between them, so I was feeling so uncomfortable and I left my flat in the middle of the night and rolled into another friend’s room then….. lol

I will write about the touristic places I went on the weekend and sightseeing spots in London in detail in another article! 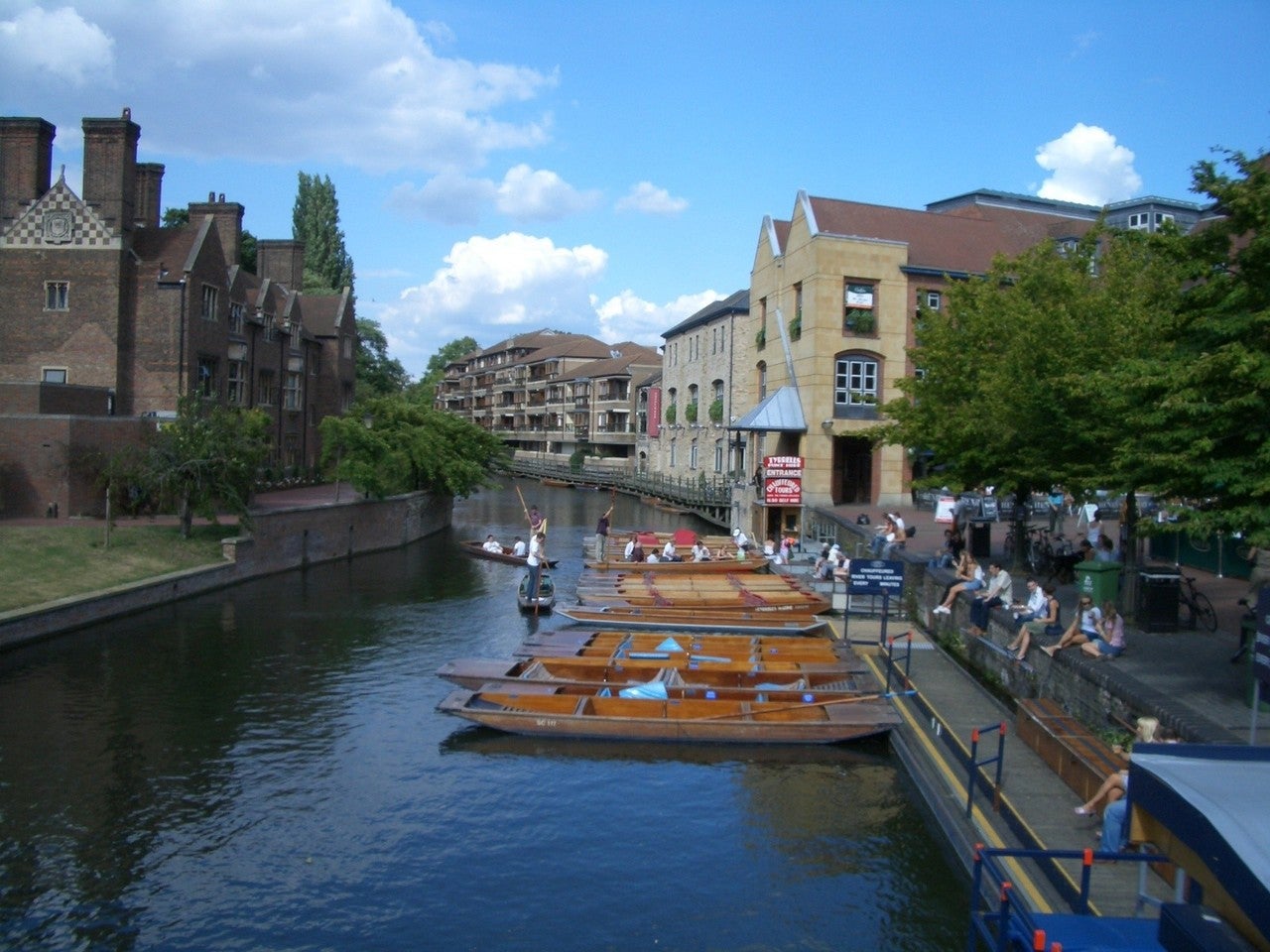 Cambridge is a student town, so there are no sightseeing spots other than the university related buildings.
By the way, all the colleges in the city such as Trinity College and King’s College are open to the public!! 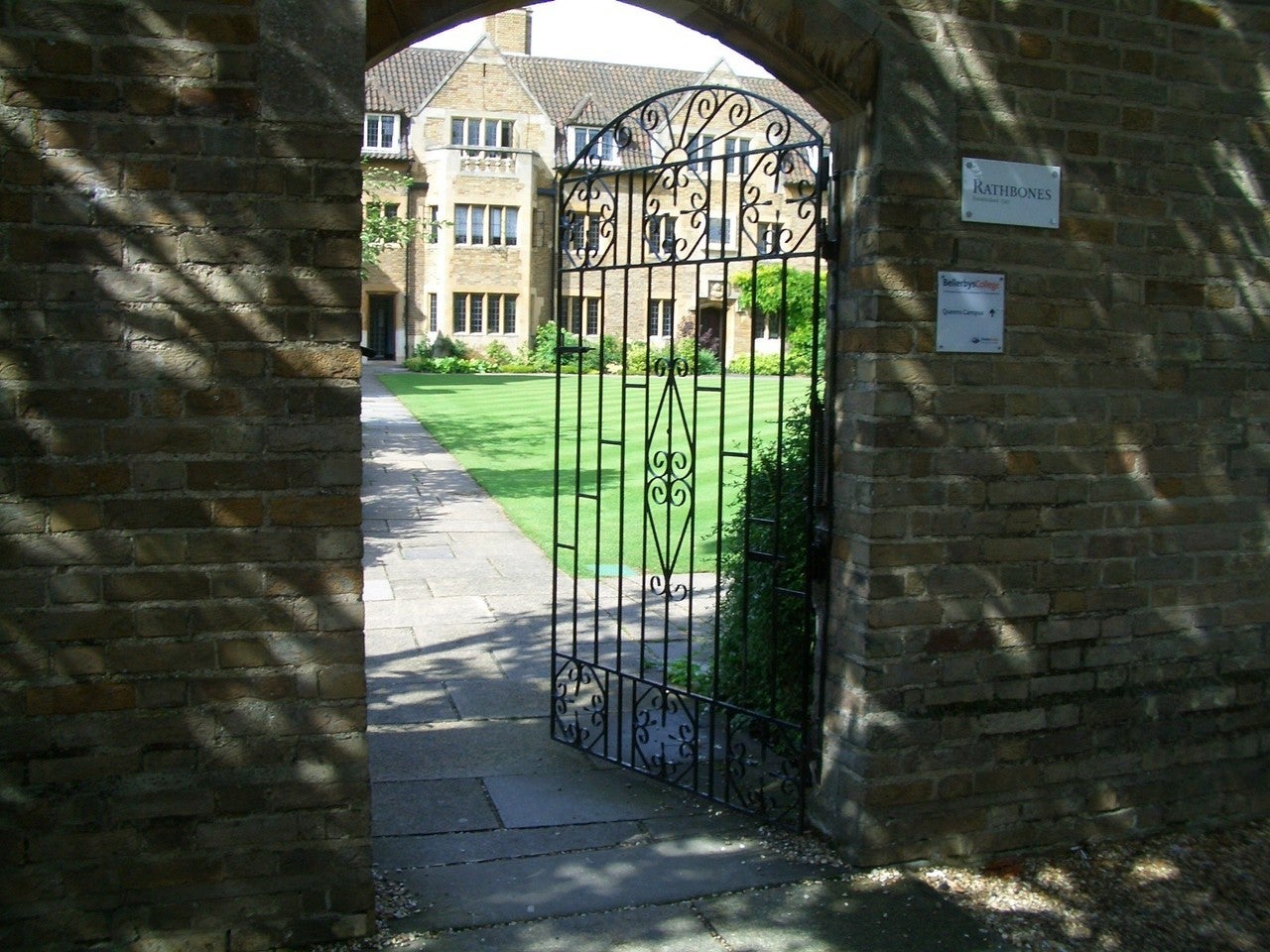 Also, I think there was a movie about Dr. Hawkins’ life called “The story of Everything”, Dr. Hawkins is from Cambridge and the story was taken in the school building of Cambridge University.
I love that movie and watched it about 4 times! (* ^ _ ^ *)

And in Cambridge, you can enjoy panting, that is you are in a small boat and go around the Cambridge town, and it is said that those who row in the panting are the students from Cambridge who work as part-time job!! 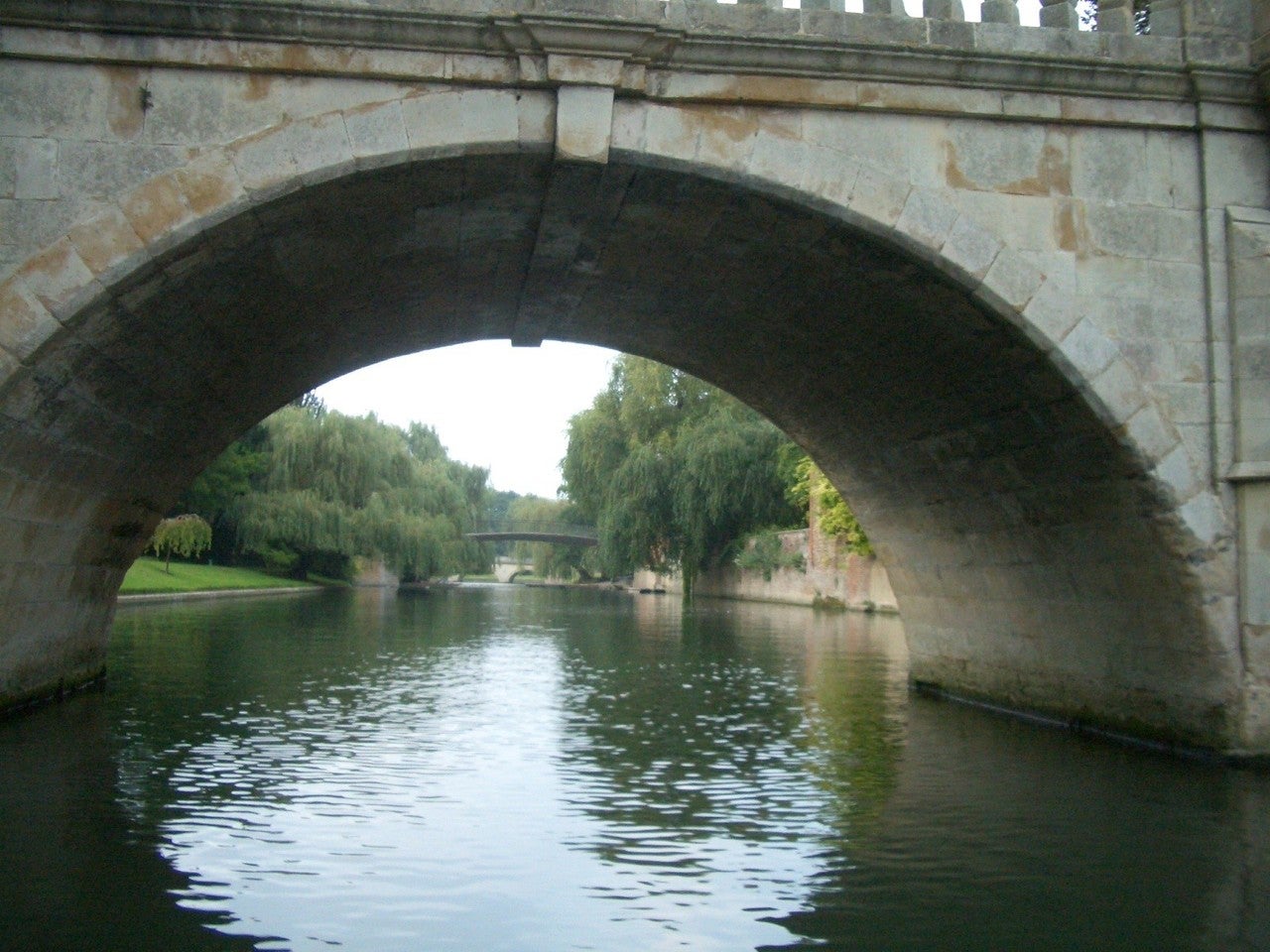 The food is delicious or not

And as with the Afternoon Tea, tea itself was amazing, but the scones are also not with taste….
Back then, the pound was very expensive versus Japanese yen (1GBP = 240 JPY), so the lunch was expensive, and it was pretty tough for me as a student….. 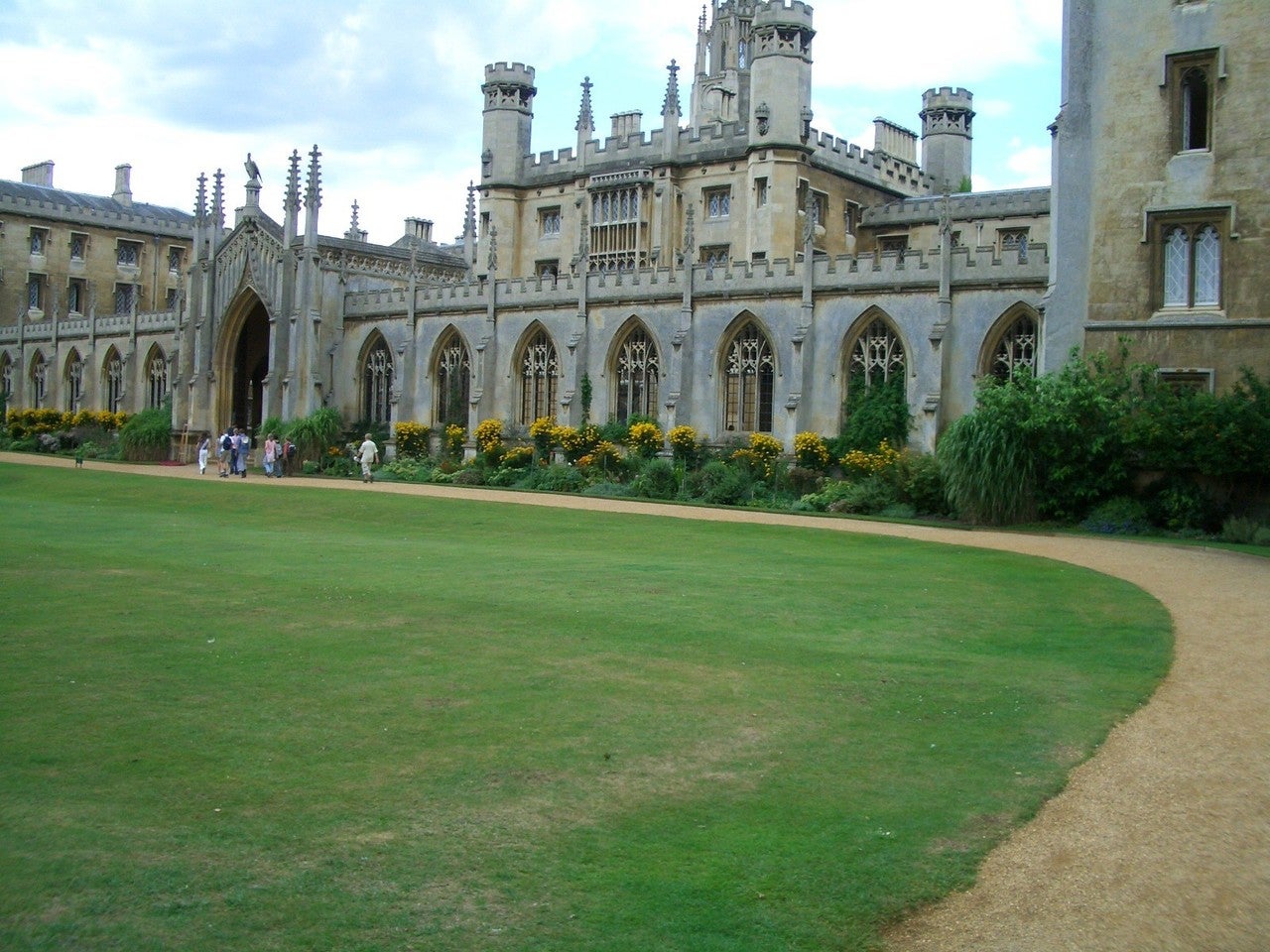 Also, I thought it was true that English people don’t use umbrellas when it rains.
They don’t use an umbrella even if it rains heavily.

Also, there were a lot of lawns on the Cambridge grounds, but there were lawns that were managed according to strict rules like “a lawn that only professors are allowed to enter” in the lawns. This is also different from Japan.

Next, I will write about the highlights around London I went on a holiday!