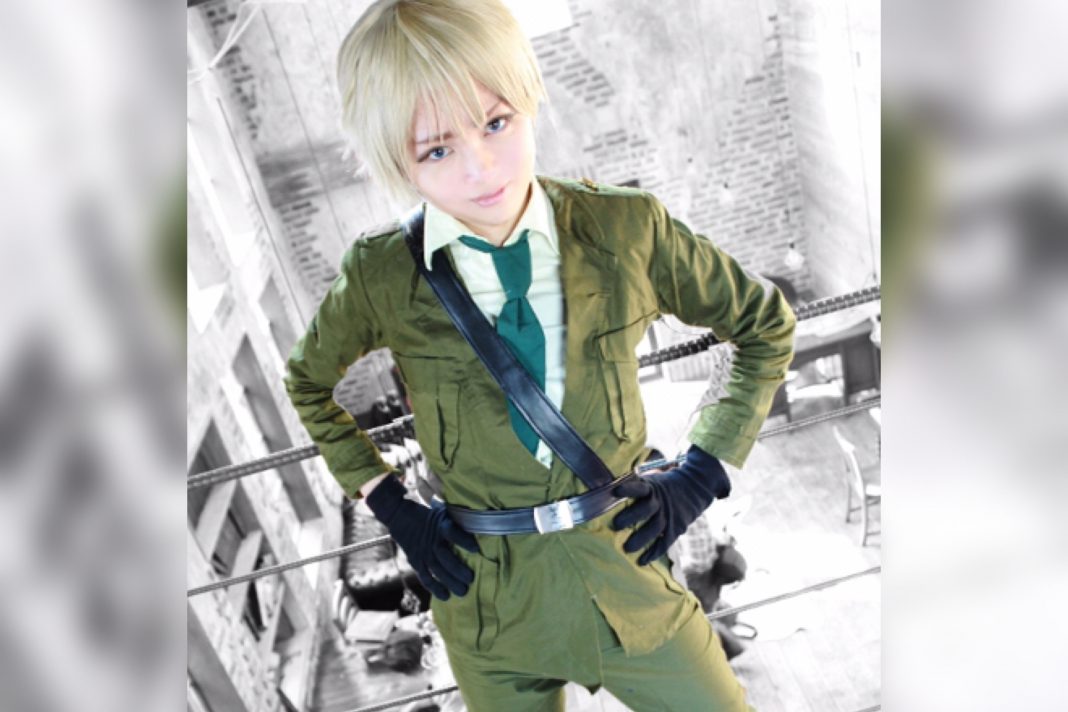 Hello! This time I would like to write about the main cities I visited for sightseeing in England.
Last time I wrote about the London and around!!

When I’m in Japan, I often hear this name in soccer.
The real city is like this!!! You can get there from London in a day!! 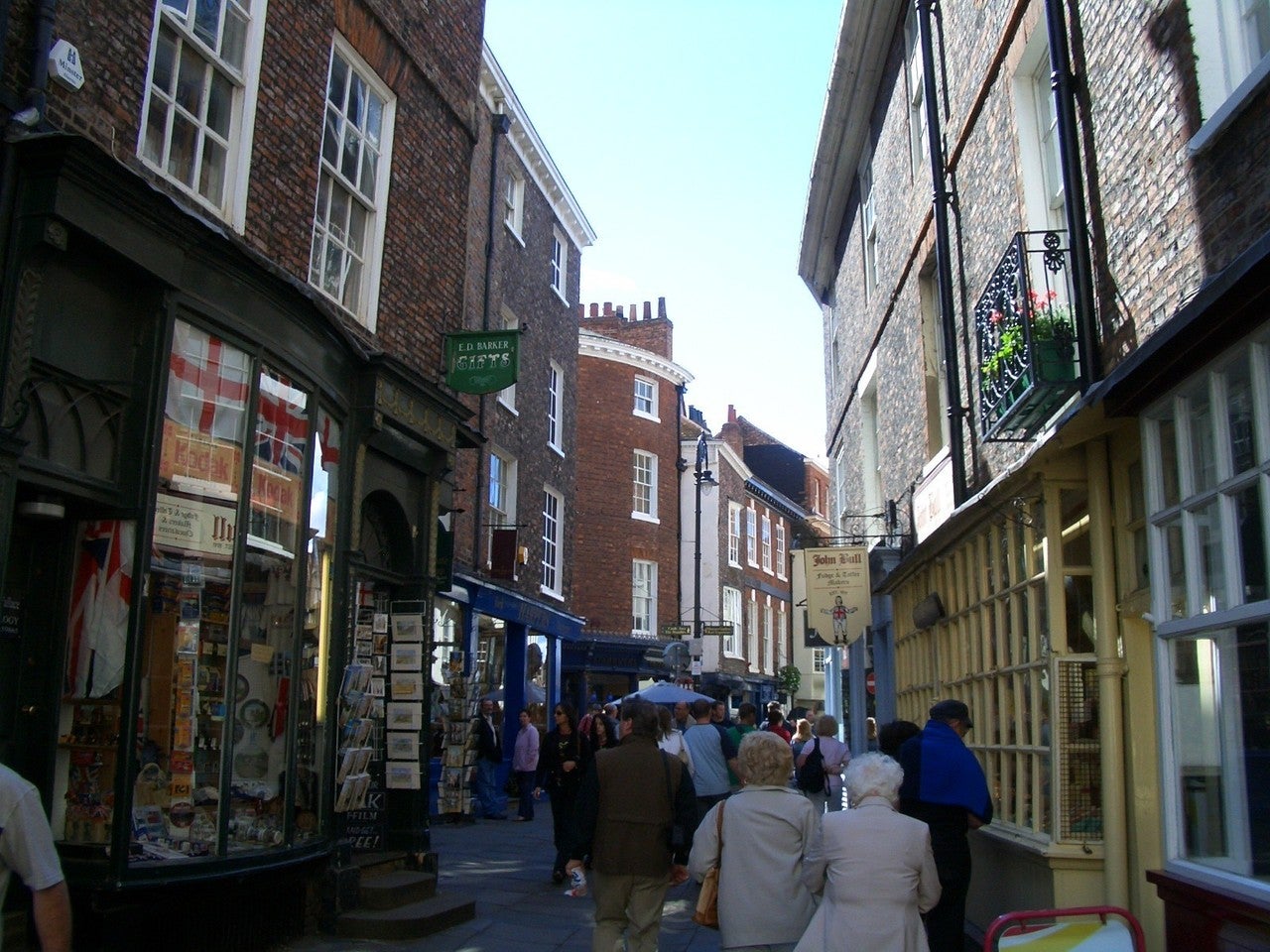 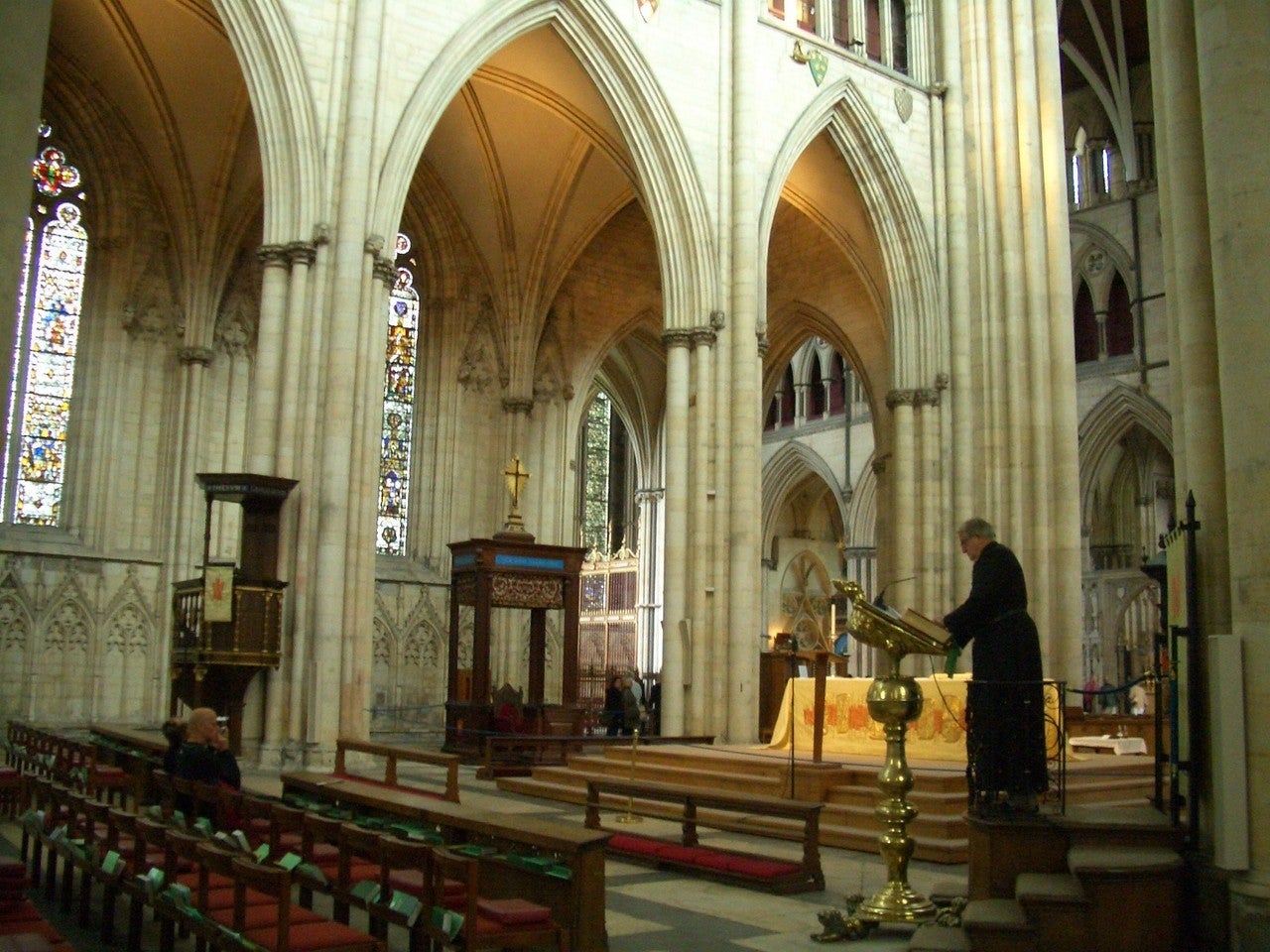 This is a picture of York. York can be reached in a day’s travel from London.
The last picture of food is Yorkshire pudding. 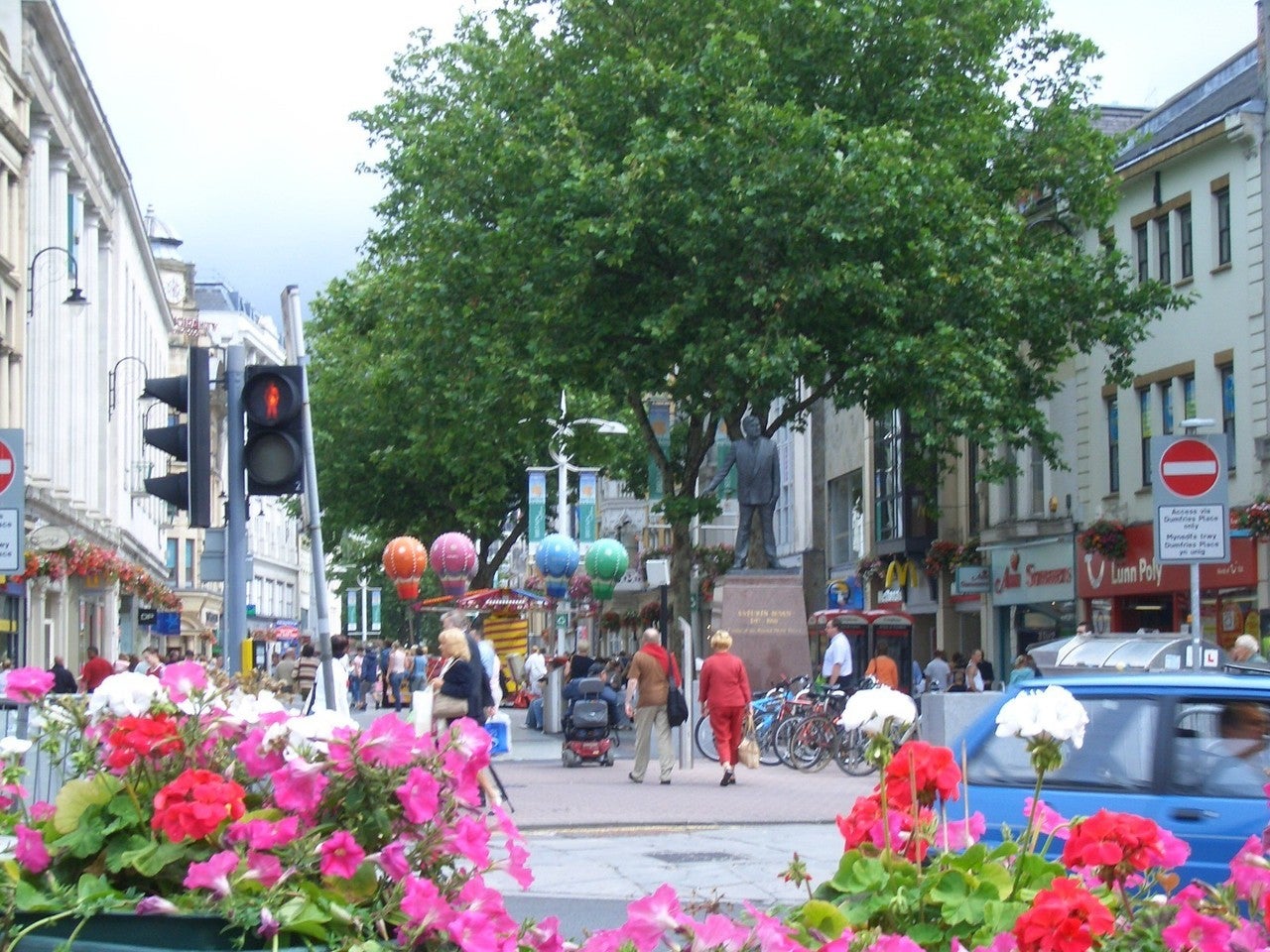 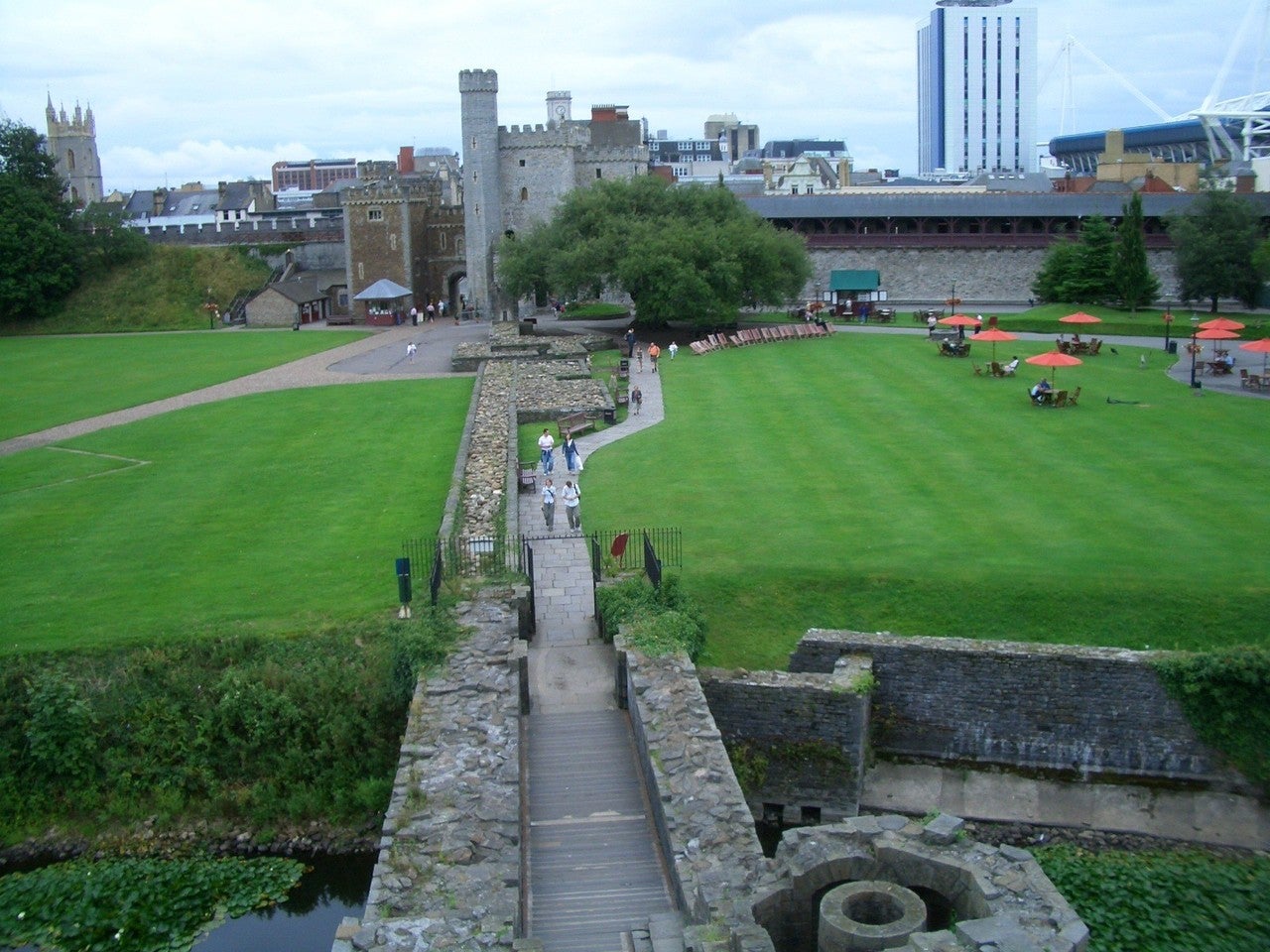 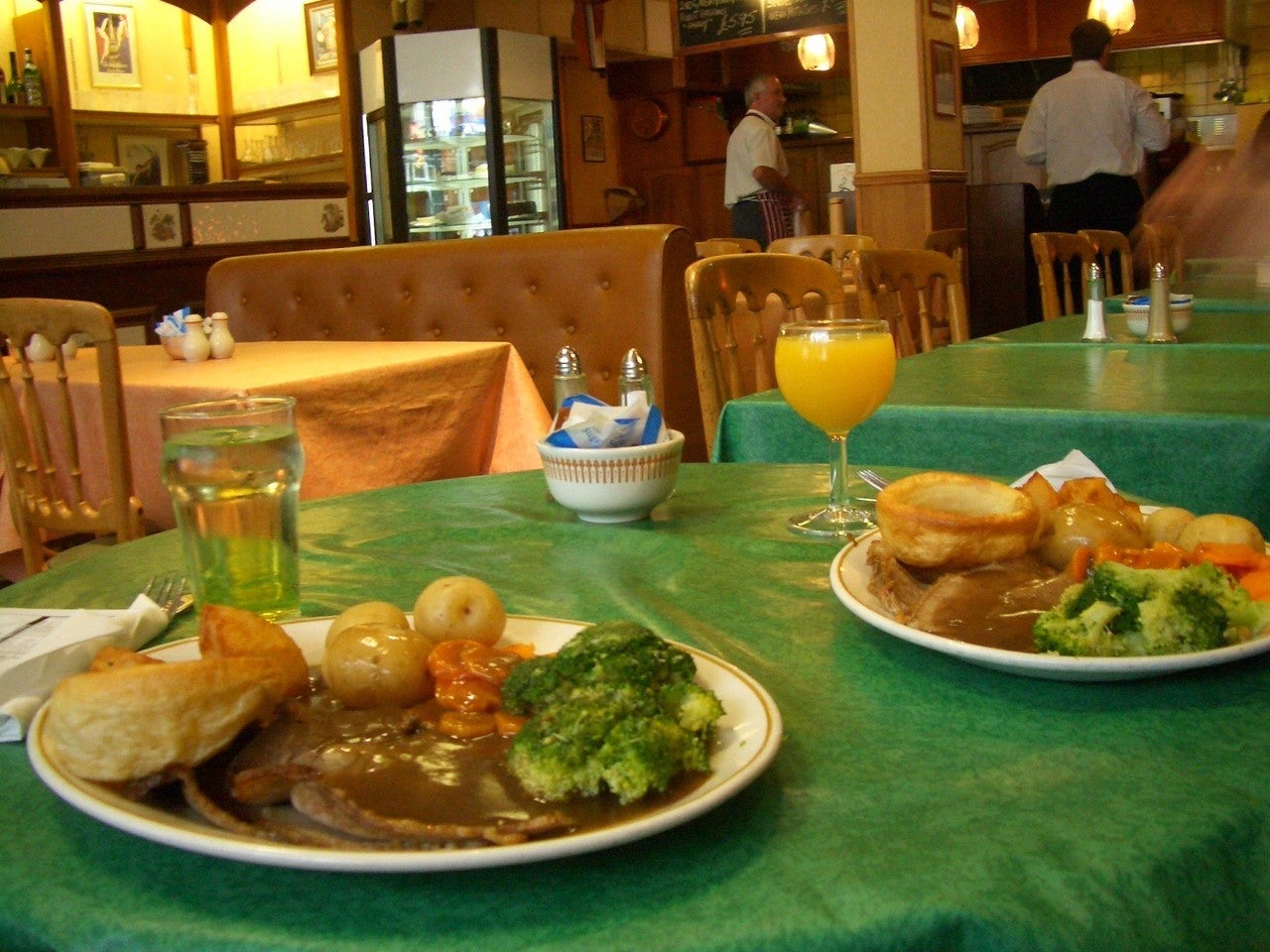 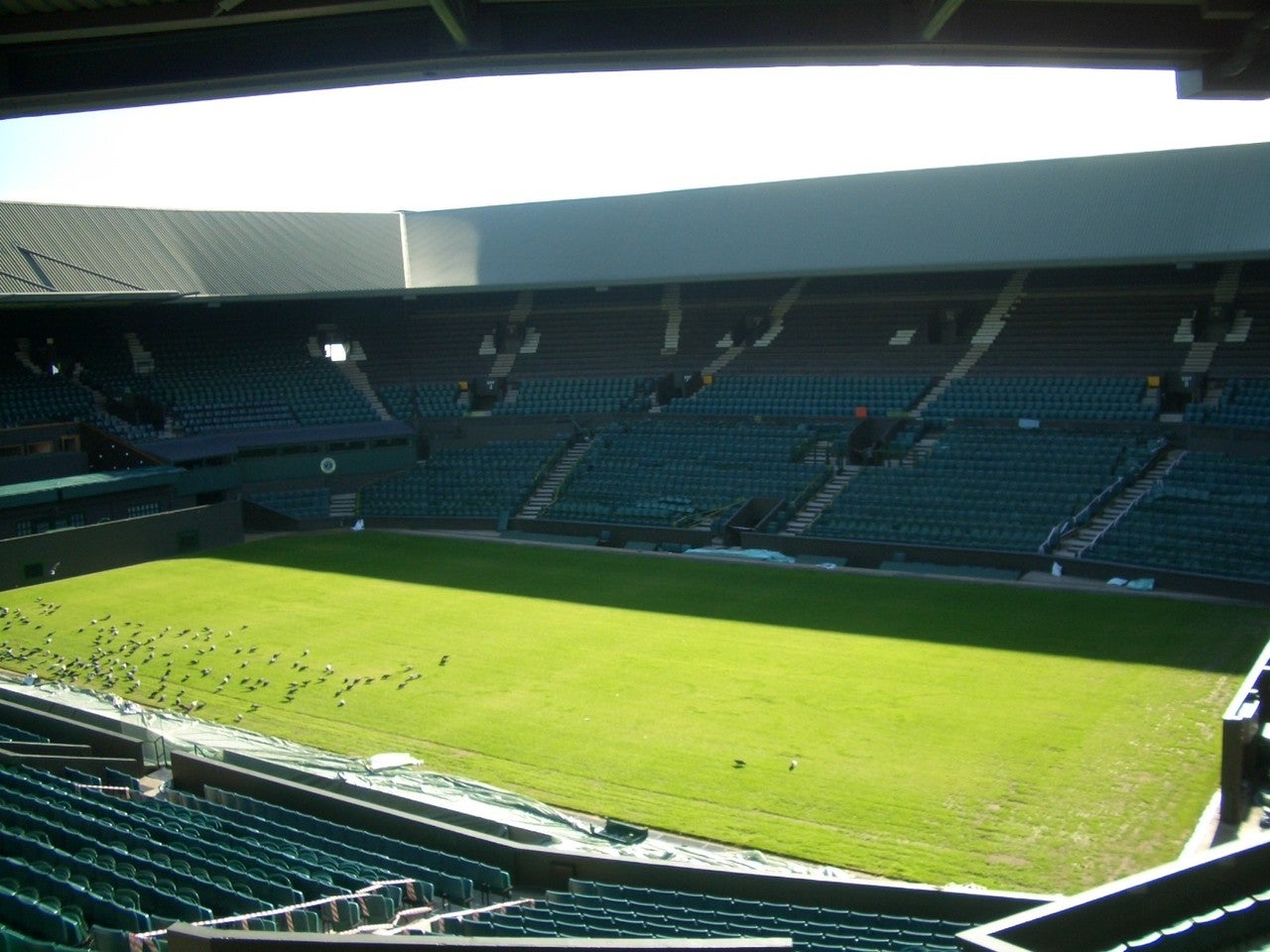 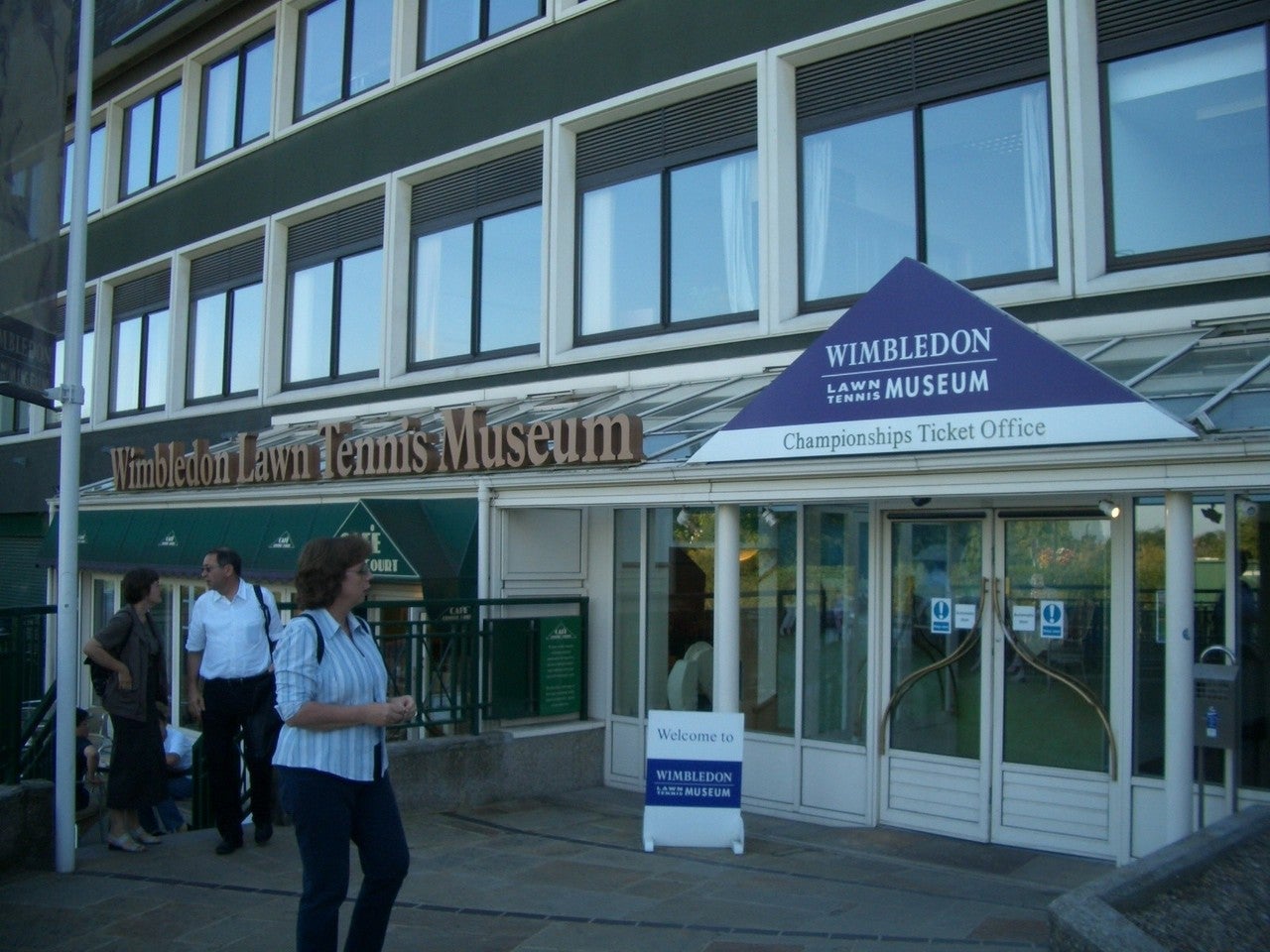 Wimbledon is famous for its tennis tournament!!
It was closed at this time, but you can see the venue even if it is closed.
Wimbledon is also close to London, and there is also a very beautiful city of Richmond in neighbourhood I recommend!! (* ^ _ ^ *) 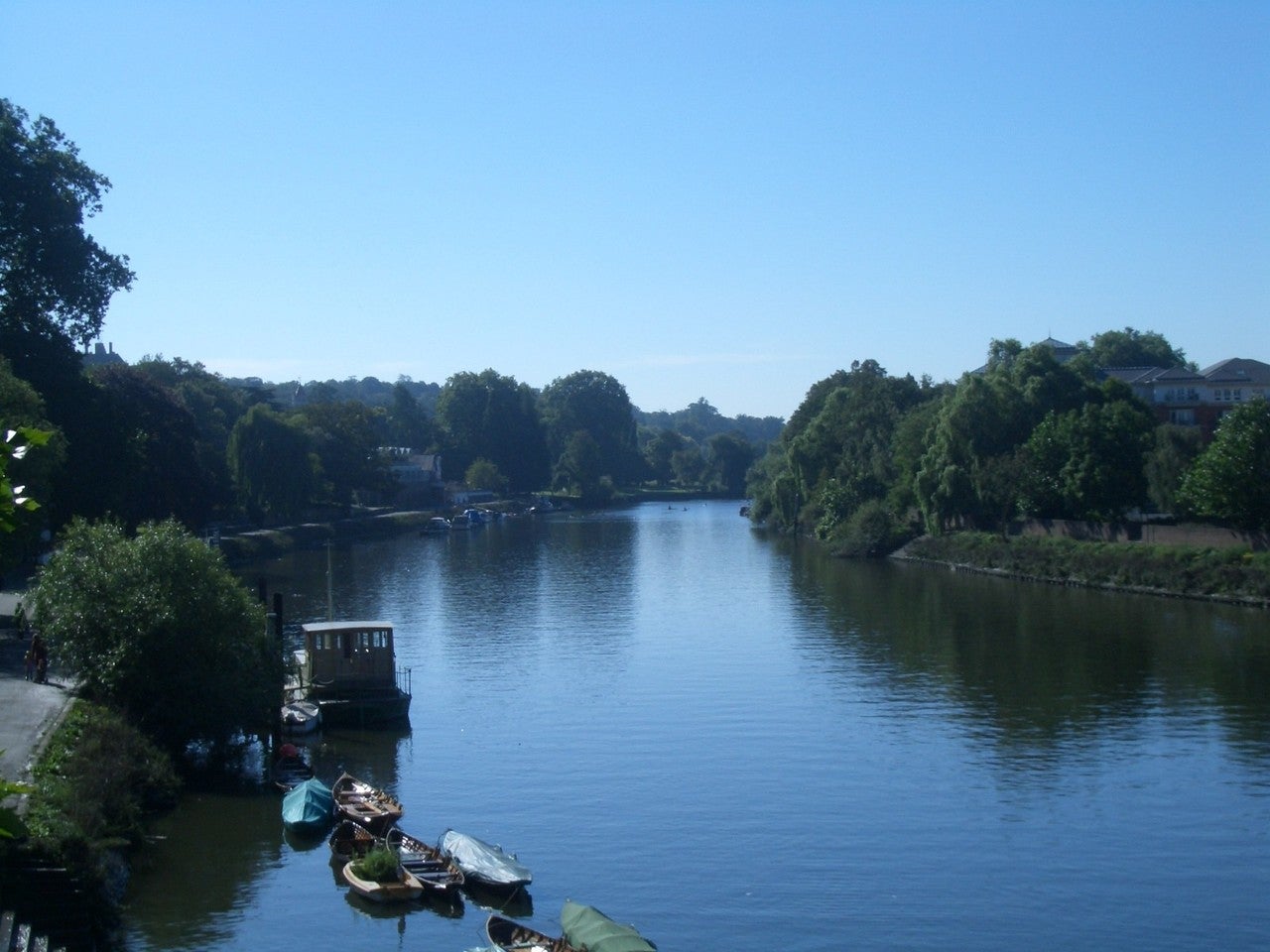 By the way, I like tennis, so I bought a cup with Wimbledon with the logo of Wimbledon. I still use that cup regularly to drink tea.

I would like to write it too, but I think cycling is a good way to go around London!!
The rules of cycling are a little different from Japan. On the most street, “bicycle path” is clearly distinguished.
And before turning right or left, you raise your hand with a hand sign and lower it to the right/left to let people know. This is also something unique that is not found in Japan!!

By the way, I got carsick in this bus …!!!
In England there are many of roundabouts, so at that time it was like we went through every roundabout every five minutes…….turning 180 degrees, turning 270 degrees … and it made me totally dizzy…..

Oxford itself is a place with a very nice view!! 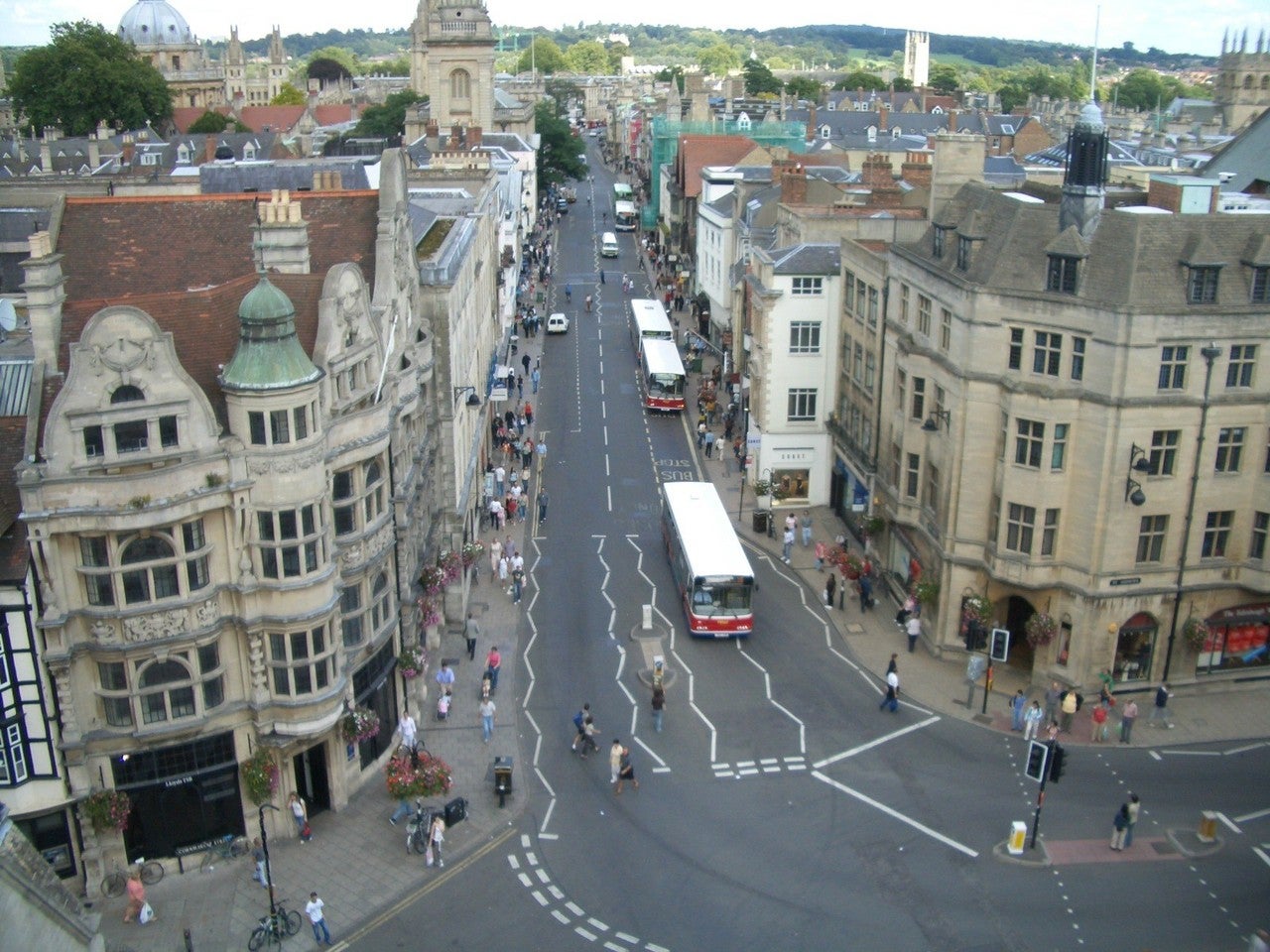 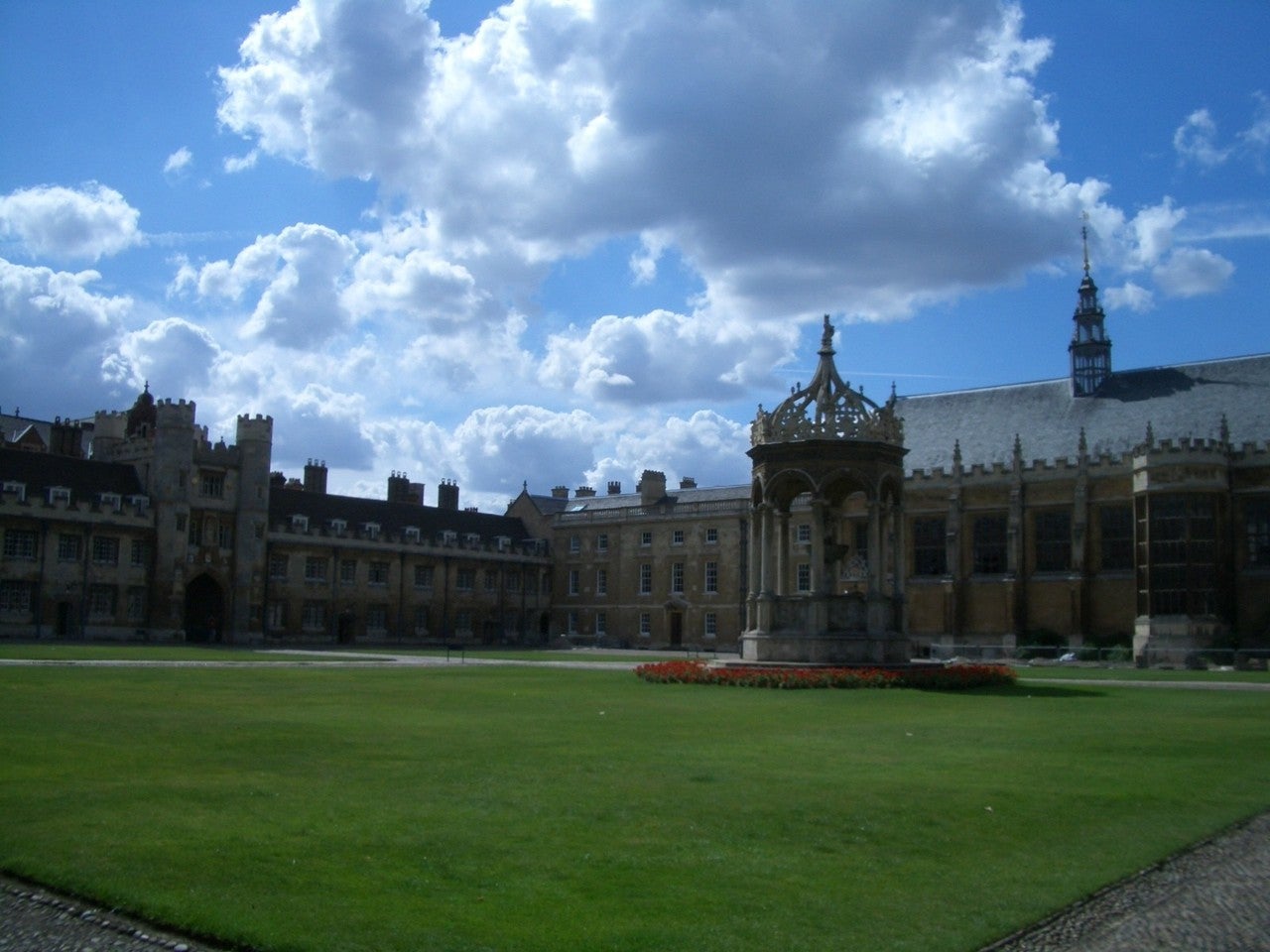 Next, I will write about studying abroad in Ireland!!
I have explored Ireland very deeply, so I want you to know how amazing Ireland is!